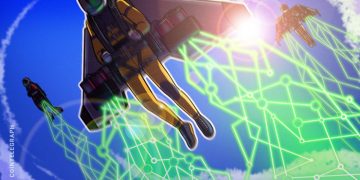 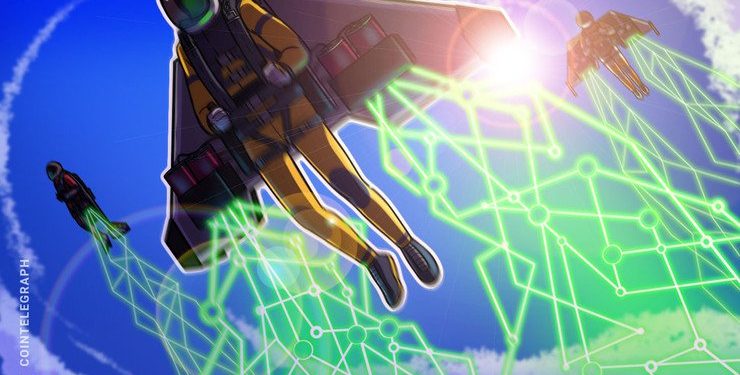 Saturday, May 11 — most of the top 20 cryptocurrencies are reporting major gains on the day by press time, as bitcoin (BTC) breaks the $6,900 mark.

Bitcoin is up over eight percent on the day, trading at $6,950 at press time, according to CoinMarketCap. Looking at its weekly chart, the coin is up nearly 22%, surging in price since the end of the week.

Ether (ETH) is holding onto its position as the largest altcoin by market cap, which currently stands at $20.8 billion. The second-largest altcoin, XRP, has a market cap of $13.8 billion at press time.

CoinMarketCap data shows that ETH is up nearly 13% over the last 24 hours. At press time, ETH is trading around $197. On the week, the coin has also seen its value increase by nearly 21%.

At the Ethereal Summit on May 10,  developers announced that Ethereum founders Joseph Lubin and Vitalik Buterin and their respective organizations ConsenSys and the Ethereum Foundation — each donated 1,000 ether to the Moloch decentralized autonomous organization (DAO).

Among the top 20 cryptocurrencies, the coins reporting the most notable gains are Cardano (ADA), which is up over 20%, Litecoin (LTC) and Tezos (XTZ), which are both up about 17%. Monero (XMR), Binance Coin (BNB), EOS and bitcoin cash (BCH) are also all up 11-15%

At press time, the total market capitalization of all cryptocurrencies is $212.7 billion, over 17% higher than the value it reported a week ago.

As Cointelegraph reported yesterday, financial advisory firm Canaccord Genuity has predicted that bitcoin could hit $20,000 by 2021.

In other industry news, New York State Assemblyman Clyde Vanel said at the Ethereal Summit on May 10 that crypto and blockchain firms need to be better at lobbying for themselves and educating regulators.

HTC Says Its Next Smartphone Will Run a Full Bitcoin Node