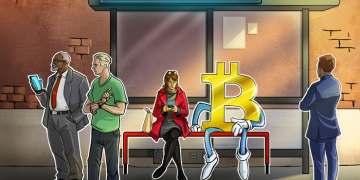 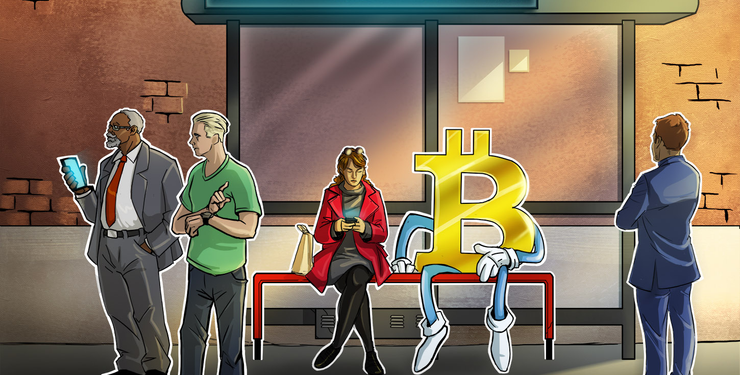 Fortaleza, a major city of northeast Brazil, will start accepting Bitcoin (BTC) as payment for bus tickets by the end of 2019.

A local transportation service announced an initiative to allow citizens to pay for bus tickets by credit and debit cards as well as Bitcoin and other cryptocurrencies, as reported by Cointelegraph Brazil on July 25. The initiative purportedly aims to reduce operational costs in the bus ticketing system, the report notes.

The entity, called Cooperative of Independent Transport of Passengers of the State of Ceará (Cootraps), said that passengers will be able to pay for their trips with Bitcoin through their smartphones by scanning a QR code, as first reported by Brazilian tabloid newspaper O Povo.

While Cootraps reportedly stated that the upcoming system will also accept some other cryptos besides Bitcoin, the cooperative did not clarify any further details on the matter. At press time, Cootraps’ website is unavailable.

However, Carlos Robério Sampaio, CFO at Cootraps, reportedly said that new payment methods will allow to reduce bureaucracy and will attract more users as the entity expects to simplify payment procedures by processing them via electronic vouchers. Additionally, passengers will be able to pay for tickets without disturbing the driver, the report notes.

Meanwhile, the head of a major Brazilia’s Federation of Industries of the State of São Paulo, has recently said that Brazilians could start using crypto to evade taxes in the light of the upcoming tax reform proposal by President Jair Bolsonaro.