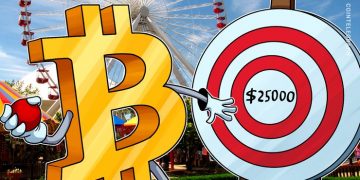 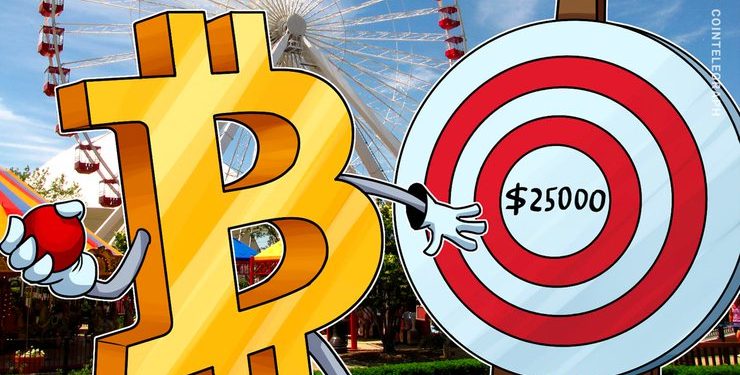 Bitcoin (BTC) price analyst Oliver Isaacs thinks it will hit $25,000 around the end of 2019, according to a report by The Independent on June 5.

Isaacs discussed the reasons he still has high hopes for a rally in the near future, saying:

“There are multiple drivers behind the recent resurgence. There are geopolitical, technological and regulatory drivers. The net effect of the trade war between the U.S. and China has led to the sudden interest in bitcoin as a hedge on investments.”

Draper also reportedly commented on the state of mainstream adoption trends, with giant corporations such as Microsoft, Amazon, Starbucks and Whole Foods all now accepting payments in crypto.

Investor Tim Draper thinks that mainstream adoption will occur within the next few years. Draper goes so far as to claim that BTC will hit $250,000 by 2023. He commented on how he pictures the near future looking, saying:

“I think when you go to Starbucks to buy a cup of coffee, and you try to pay with dollars, they will laugh at you because you are not using bitcoin or other cryptocurrency […] It will be like the old lady paying out with pennies.”

Analysts at SFOX have been more pessimistic, calling the outlook for the crypto market “uncertain” and cautioning that bitcoin’s recent growth may have been simple FOMO (fear of missing out). They also pointed to the United State’s ongoing trade war with China as a reason for BTC’s rally last month.
As previously reported by Cointelegraph, The University of Notre Dame and the Pacific Northwest National Laboratory conducted a study concerning the speed and scale of cryptocurrency discussions on Reddit. The study observed price and discussion on official subreddits for Bitcoin (BTC), Ethereum (ETH), and Monero (XMR) from January 2015 to January 2018.