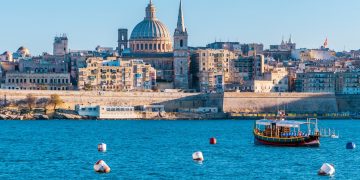 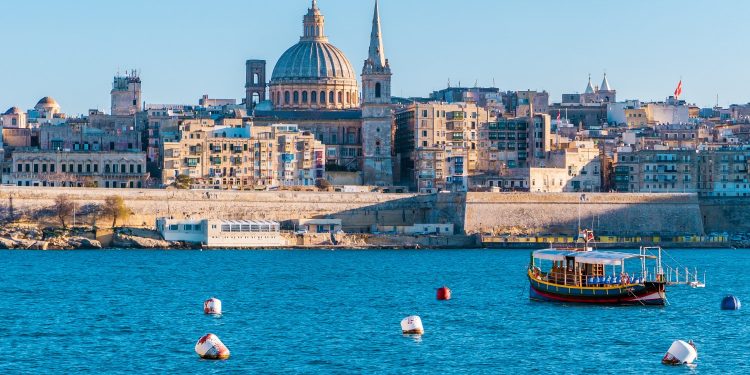 Binance is neither licensed to operate nor is it regulated in Malta, the country’s chief financial watchdog has said.

The Malta Financial Services Authority (MFSA) issued a statement Friday denying that it has ever regulated Binance or that the exchange has ever had leave to operate in the island nation’s fledgling cryptocurrency industry.

Citing reports in the media that referred to Binance as a “Malta-based cryptocurrency company”, the regulator announced that “Binance is not authorised by the MFSA to operate in the crypto currency sphere and is therefore not subject to regulatory oversight by the MFSA.”

Binance announced it was opening an office in Malta in March 2018 soon after it clashed with regulators in Japan, where the exchange had previously attempted to establish a presence. At the time, Maltese prime minister, Joseph Muscat, welcomed the exchange to the country, tweeting that it would support its goal to become the “global trailblazers in the regulation of blockchain-based businesses.”

Binance announced in March 2018 it would open an office in the country, with a plan to offering crypto exchange services there in the future.

In September 2018, the exchange also said it would work with the Malta Stock Exchange (MSX) to begin offer security token trading. Another announcement in late 2019 said it was providing funding for a new crypto-friendly Maltese bank.

It isn’t clear if Binance still has an office in Malta.

Although Binance doesn’t appear to have officially stated where its headquarters are, the company has frequently listed Malta at the start of public announcements and releases to the press.

“As we run such a decentralised operation, there isn’t a clear answer for that – where we operate regulated businesses (e.g. Binance Singapore, Binance US etc), we have teams based there,” said Josh Goodbody, Binance’s director for growth and institutional business

The MFSA did say in Friday’s announcement that it was currently “assessing if Binance has any activities in Malta which may not fall within the realm of regulatory oversight.” The regulator also reiterated that following the passing of the Virtual Financial Assets Act of 2018, Maltese businesses that either traded or offered cryptocurrencies had to be fully licensed.