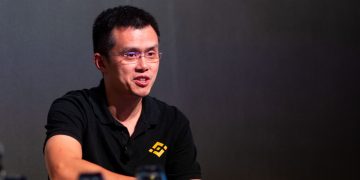 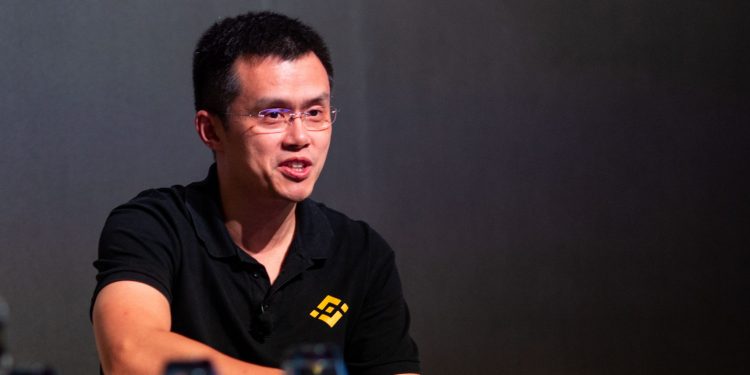 Cryptocurrency exchange Binance has made an undisclosed investment in open-data framework provider Numbers.

Numbers has developed a protocol that it says makes data “open, transparent and traceable,” with use cases in digital identities or supply chain traceability. It’s also built an open-source mobile app that “fingerprints” data with information such as location, time and more, meaning the data is verifiable and can, for example, be used by content creators for monetization.

The Taiwanese firm is said to have been working with the Shoah Foundation, Stanford University and IBM on data traceability. It’s also worked on verification systems for HTC’s EXODUS blockchain phone.

Numbers’ product “is integrated with Binance Chain through Zion, a hardware-based key management system,” Chao said. The HTC phone comes equipped with a similar feature called Zion Vault. HTC has previously said it would support Binance’s own blockchain – Binance Chain – with a special edition version of the cellphone.

Numbers co-CEO Bofu Chen said the cash injection from Binance would be used to explore more use cases for its products and speed up technological and business development.

“We are also working to open the libraries we built for the developer community in 2020 so that more developers can leverage our work and use the Binance Chain with more ease,” Chen said.