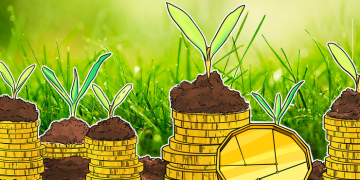 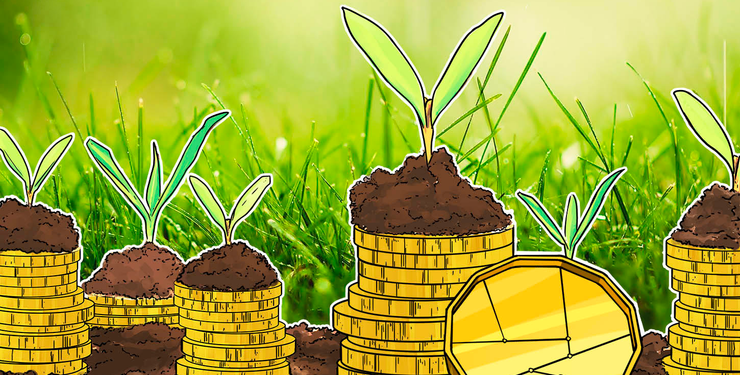 Billionaire Henry Kravis has started investing in the cryptocurrency space, according to a report by Bloomberg on June 28

Ben Forman, a former employee of Kravi’s KKR & Co, said that Kravis has invested in the flagship fund for his blockchain-focused investment firm ParaFi Capital of San Francisco.

Discussing his decision to leave KKR to found ParaFi Capital, Forman said that he intends to pursue cryptocurrency investing at his new firm:

“While I toyed with the idea of pursuing blockchain investing within KKR, it was clear to me that the firm did not provide the optimal format to do so. Instead of pursuing crypto at KKR, I wanted to build the KKR of crypto.”

ParaFi reportedly manages $25 million in assets, which Forman hopes to quadruple its by Q1 2020.

Kravis, meanwhile, is estimated to have a net worth of $5.7 billion, according to Forbes.

As previously reported by Cointelegraph, the wealth of the founders of the Gemini cryptocurrency exchange, the Winklevoss twins, recently hit $1.45 billion due to the recent resurgence in the crypto market.

The bitcoin price, however, recently corrected down to $10,380 before slowly starting to rise again. Some analysts are unconcerned by this dip, and believe it is consistent with an ongoing bull run for the leading cryptocurrency.

Managing director and technical strategist at Fundstrat, Robert Sluymer, commented on the recent state of the crypto market, saying:

“A 20%–30% pullback would not be surprising and very consistent with bitcoin’s recent bull-market pullbacks.”