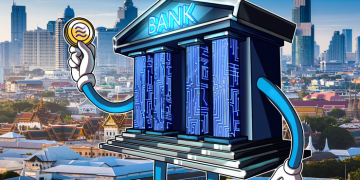 Bank of Thailand Is Open to Discuss Libra, Concerned Over Security

Bank of Thailand Is Open to Discuss Libra, Concerned Over Security 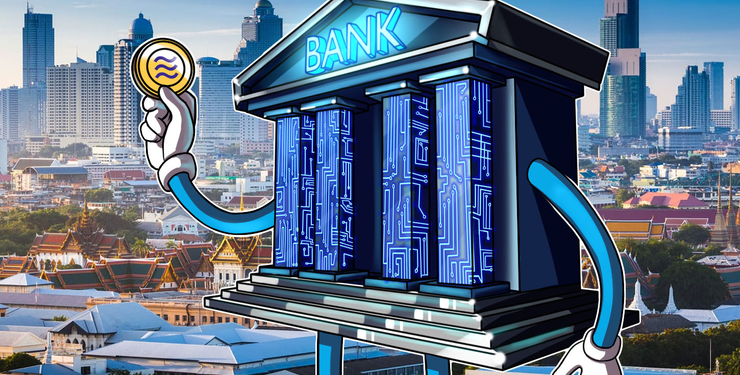 Bank of Thailand governor Veerathai Santiprabhob said that the institution is open to discussing Facebook’s Libra stablecoin with the company, local media Xinhuanet reported on July 19.

Per the report, Santiprabhob made his remarks at the Bangkok FinTech Fair on July 19, pointing out that Facebook had already contacted the central bank many times. He also noted that the institution had established a new team to study Libra’s whitepaper, but their analysis will take time. “We are not going to rush into a decision of Libra as yet,” Santiprabhob reportedly said, continuing to emphasize the importance of security:

“All kinds of new digital money have been emerging, therefore the Bank of Thailand monitors all and don’t give favoritism to any particular financial service. Security in financial services is the bank’s top priority. It will take time.”

As Cointelegraph reported earlier this month, Fiscal Policy Office legal officer Sumaporn Manason argued that Libra will likely run up against difficulties entering Thailand as the cryptocurrency does not fall under any local financial legislation currently existing.