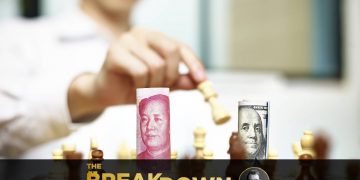 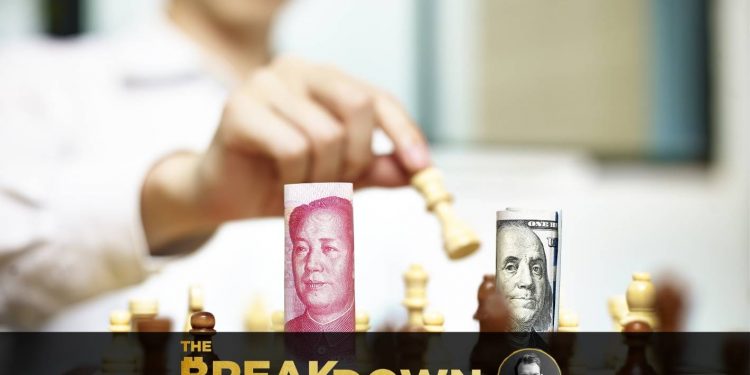 China’s digital currency project continues to move ahead aggressively, with a new paper from the People’s Bank of China suggesting that a core design is complete. Whatever stage of development the currency actually is, it’s clear that China wants the world to see it as ahead of the curve in the digital currency race.

In other parts of the world, crypto companies face a never-ending game of regulatory arbitrage. Derebit has moved from the Netherlands to Panama, citing a new burden from AMLD5 compliance. In the U.S., New York wants to give its crypto regulators (even) more teeth while Illinois recognizes the legality of blockchain-based contracts.