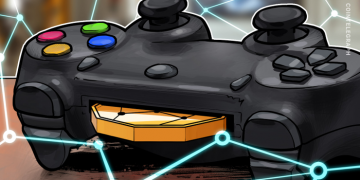 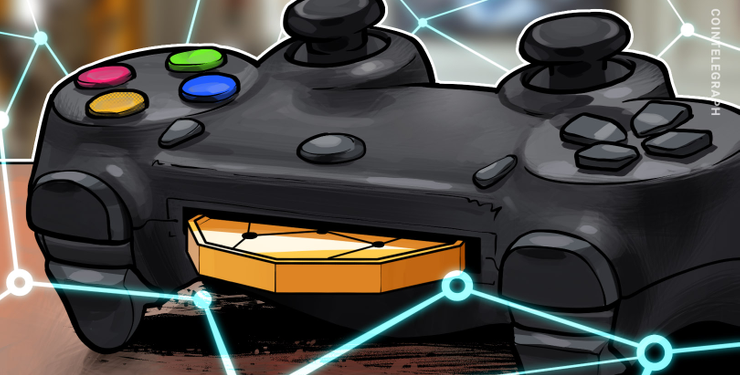 As Cointelegraph reported at the time, in March Twitch quietly removed bitcoin and bitcoin cash as payment options for subscriptions by removing Bitpay as a payment method. Per the report, Bitpay has been enabled again as a payment processor on the platform.

Bitcoin and bitcoin cash can be found as payment options in the section dedicated to the less common payment methods of the subscription payment page. The renewed enabling of those coins as payment options has not been announced on the company’s blog or in a press release.