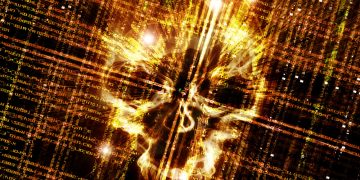 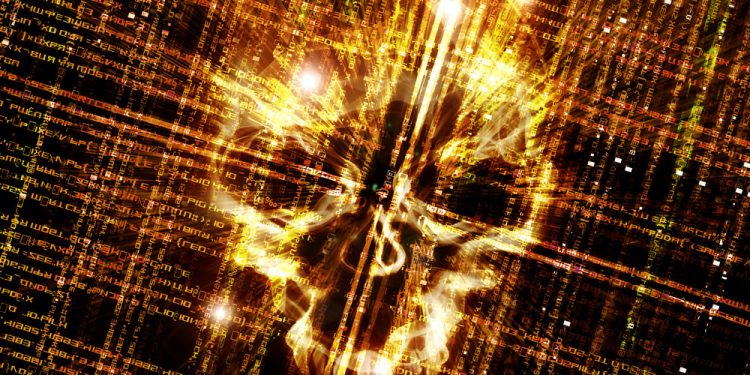 A British national has been extradited to the U.S. for his alleged participation in “The Dark Overlord” hacker group that stole data from several Missouri companies and demanded ransom paid in bitcoin.

He is an alleged member of the international hacker collective known as “The Dark Overlord.” That group came to prominence through brazen attacks on healthcare organizations and insurance companies, including a data dump of 9/11-linked insurance files in late 2018 and early 2019.

The group demanded a ransom; the facility refused to pay, Health IT Security reported. The Dark Overlord proceeded to offer the records for sale on the dark web for $100,000.

Wyatt is alleged to have participated in The Dark Overlord’s Missouri extortions. He is said to have created the email and phone accounts that sent threatening messages to targets, and in some cases their family members.