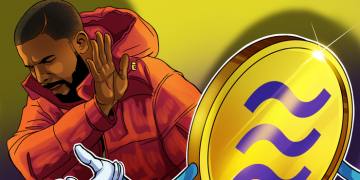 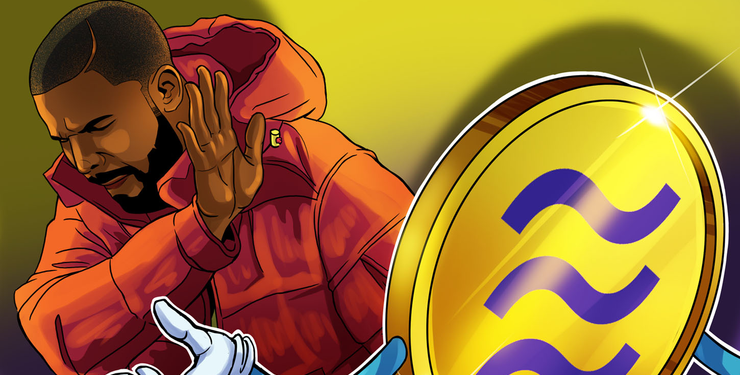 Almost half of Americans and Brits would not trust Facebook in regards to its long-awaited stablecoin Libra, technology and market-focused news platform Telecoms.com reported on July 22.

Citing a survey from instant messaging application Viber, the news outlet reveals that 49% of users in the United Kingdom and the United States said that they would not put trust in the social media giant when it comes to its own digital currency. Those respondents specified that they would not trust Facebook at all in regards to keeping their private information secure when using Libra.

Libra has raised concerns in many jurisdictions around the world and generated a lot of attention in the financial world since its announcement. Although Facebook claims that Libra’s associated digital wallet Calibra “will have strong protection in place to keep your money and your information safe,” experts and policy makers have expressed doubts about users’ data privacy and security.

In a statement on the stablecoin, Committee chairwoman Rep. Maxine Waters commented on the lack of uniform regulation in the cryptocurrency market and said that regulators should view Facebook’s plans for Libra “as a wake-up call to get serious about the privacy and national security concerns, cybersecurity risks, and trading risks that are posed by cryptocurrencies.”