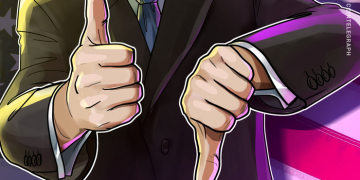 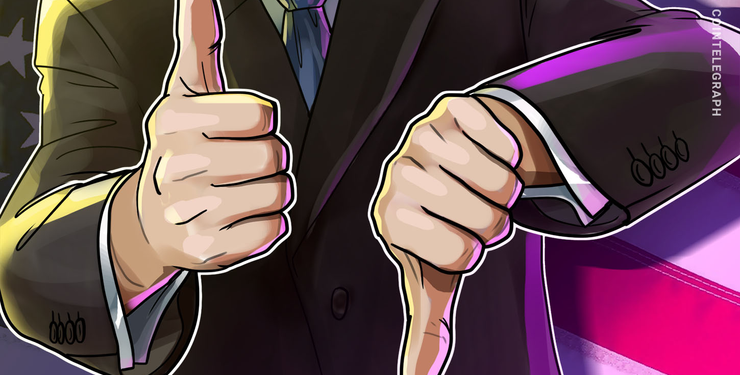 CEX.io provided BTCManager the results of its recent survey focused on the level of adoption, application, and expectations of digital currencies in the U.K. The report — which was prepared in collaboration with London-based research firm qriously — highlights answers from 1,013 respondents.

Per the survey, 32% of respondents said that they would like the technology to be better integrated with “everyday technology” like payments apps and mobile storage, while 27% revealed they want to see crypto in “real-world applications such as credit card payments or sending money abroad.

When asked why they own crypto, 21% of respondents said that purchased some driven by curiosity, 18% reportedly liked trading, and 21% were waiting for prices to surge. 43% of those surveyed owned Bitcoin (BTC), which made the coin dominant among the 13% who said that they owned any cryptocurrency.

28% of those who did not hold any digital currency said they would purchase crypto if they had better understanding of it, 12% would if they knew how to store it securely, 11% would own crypto if they could buy real-world goods with it, and 7% would if it were easier to buy.

According to the report, 81% of global population have never purchased cryptocurrencies, while only 10% of respondents said they “fully understand how cryptocurrencies work.”

In May, Dubai-based financial consultancy firm deVere Group released a survey revealing that 68% of global high-net-worth individuals have already invested or are planning to invest in crypto by the end of 2022.