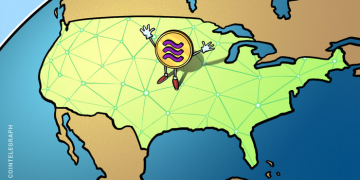 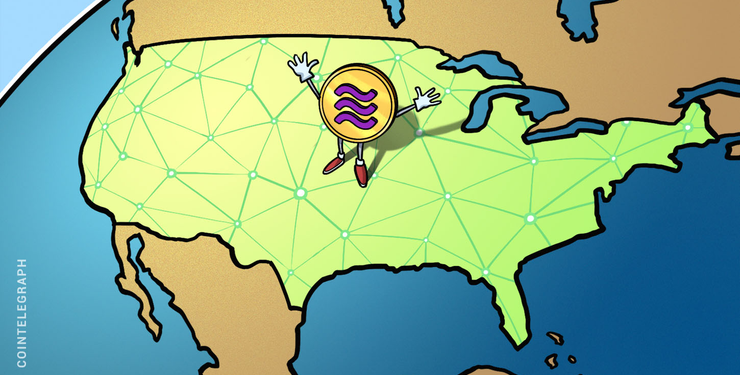 Just 2% of Americans trust Facebook’s Libra more than major cryptocurrency Bitcoin (BTC), according to a recent survey by CivicScience.

39% of respondents stated that they were unsure regarding the question, while 5% answered that they trust Libra and Bitcoin about the same.

Americans’ attitudes toward Libra are part of a general lack of trust in Facebook regarding how the platform handles personal data. According to the CivicScience research, 77% of Americans do not trust Facebook with their personal data at all, while only 2% trust Facebook a lot.

How Americans trust Facebook with their personal data. Source: CivicScience

86% of Americans are not interested in Facebook’s Libra and its accompanying digital wallet Calibra at all, while only 5% of respondents claim that they are interested in the much-discussed cryptocurrency project.

How Americans are interested in Facebook’s Libra. Source: CivicScience

CivicScience’s poll comes amid a similar survey by instant messaging application Viber, which found that 49% of respondents in the United Kingdom and the United States do not trust Facebook when it comes to its own digital currency.

On July 23, German financial association Bürgerbewegung Finanzwende published another survey indicating that about 71% of German citizens are skeptical about Facebook’s Libra, while only 12% welcome it.