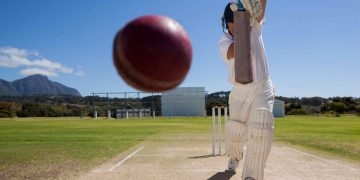 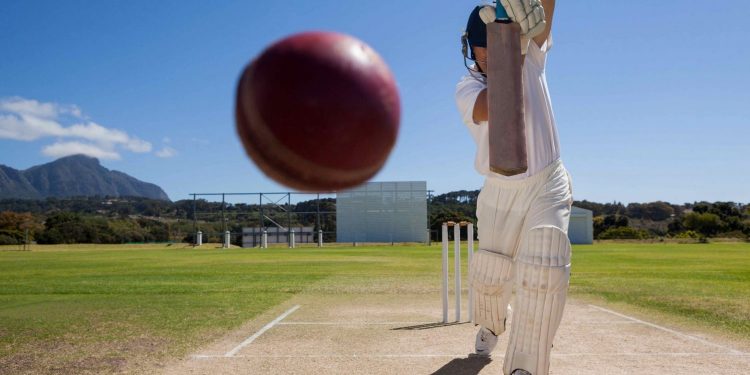 A county cricket club in the U.K. is to use blockchain-based ticketing for all domestic and international fixtures played at its home ground in 2020.

According to a report Friday from industry magazine, TheTicketingBusiness, Lancashire Cricket Club developed the new solution in partnership with the blockchain ticketing provider TIXnGO.

The new blockchain tickets are said to be entirely traceable, unique to the purchaser and nearly impossible to counterfeit. The system also includes a new facility that simplifies the process of transferring or reselling tickets.

Following 18-months of development, the new platform comes off the back of a successful trial of the technology during the 2019 season,according to the report.

Friday’s release marks one of the first examples of sporting organizations using blockchain-secured ticketing technology, according to John Nuttal, Lancashire’s head of ticketing and digital systems. With more and more ticket sales being made online, it’s “vitally important that we continue to improve the digital ticking technologies,” he said.

The European soccer association UEFA said it was experimenting blockchain-based ticketing app, announcing a successful trial in 2018. But other sports entities have trialled the technology within a much broader range of use cases. The U.S. ice hockey team LA Kings introduced a blockchain app last year to help fans verify official merchandise, and in 2018, Italian soccer club Juventus said it was launching a token that would give fans a “voice.”

Your PGP Key? Make Sure It's Up to Date