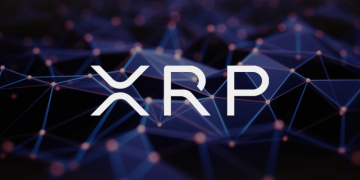 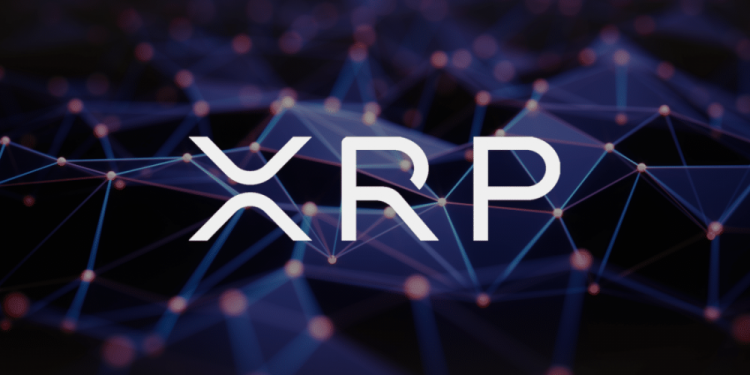 Looks like the third largest cryptocurrency is back on the track. With the gain of nearly 8 percent, Ripple’s native token XRP is currently valued at $0.30 against USD.

At the time of reporting, XRP’s value is surging by 7.95 percent within the past 24Hrs and it counts as the third largest cryptocurrency capturing the market capitalization of $13,032,099,271. With reference to the data provided by Coinmarketcap, the highest volume of XRP/USD can be found on BW.com, MXC, HCoin, BKEX, DigiFinex, Binance, RightBTC, Upbit, CoinTiger, Huobi Global and other crypto exchanges.

Furthermore, XRP’s upcoming move predicted by famous analyst, Peter Brandt appears as the icing on a cake. He recently predicted that if XRP reaches $0.3938, the coin might tap on $0.4691 value.

Pending a close above .3038 the diamond bottom will be completed with an initial target of .4691 $XRP pic.twitter.com/zQdus7xtp6

Notably, the coin was trading below $0.29 from quite some time now which frustrated the XRP bagholders. However, the reason behind its latest surge is still unclear but statics revealed that the coin has witnessed such boost during the days of Swell event, Ripple’s yearly conference. It’s worth noting that the platform will host its annual Ripple conference in Switzerland for two days – November 7-8 and historically, it has been seen that the Swell conference in past years quietly hiked the value of XRP cryptocurrency.

So readers, do you think the token will witness the next bull run before or after the Swell 2019? Let us know in the comment below