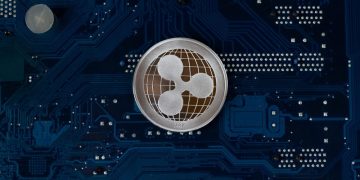 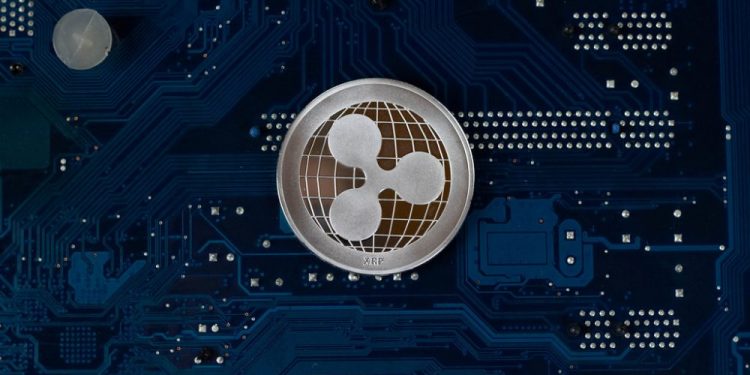 Previously, XRP/MXN transaction volume figure stood at around 8.5 million. It was surpassed yesterday with the new record now being over 9 million U.S. dollars and the daily progress is 92 percent.

XRP gets positive feedback from the US government

In sperate development, the US governmental agency, the Consumer Financial Protection Bureau (CFPB), has mentioned Ripple’s XRP in relation to cross-border transactions. XRP was mentioned in a  document on Remittance Transfers Under the Electronic Fund Transfer Act, which is still in discussion until January 2021.

The document suggested that Ripple and XRP can effectively be used in international money transfers. The report also suggests that it is now possible for banks to see the total sum of the transaction that will be collected by recipients prior to the transfer itself.

However, CFPB also recognizes that those solutions are not going to be having any significant effect on the market, at least in a short time. Companies will still have to rely on traditional banking to handle their payments.

At a Refugee Camp in Iraq, a 16-Year-Old Syrian Is Teaching Crypto Basics

Even if a Thousand Projects Don’t Make It, Blockchain Is Still a Change Catalyst

Even if a Thousand Projects Don't Make It, Blockchain Is Still a Change Catalyst