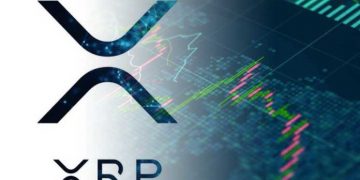 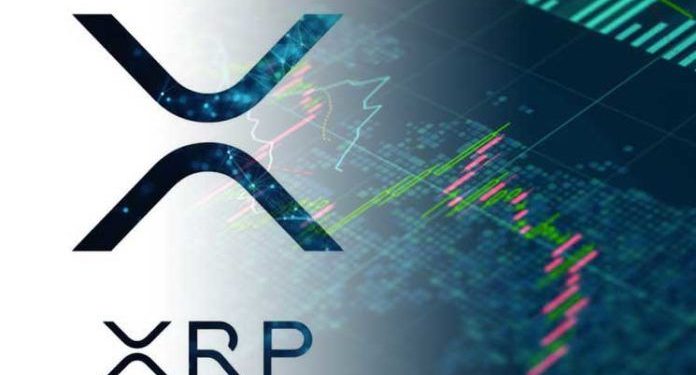 It seems that the XRP community is quite happy with the Ripple’s new partnership, but the picture is less rosy in terms of the price of native token, XRP.

The third-largest cryptocurrency, XRP is currently dipping below with 1.74 percent within the past 24 hours. At the press time, the coin is trading at just $0.25 against USD and stands with the market cap of $10,838,787,950.

While the parent company, Ripple opens its avenues to Pakistan’s financial institutions, the native token, XRP is not showing any influential mark still. Accordingly, Karachi-based Faysal Bank Ltd has now become the first Pakistani bank to join hands with Ripple. As per the official report, the bank will employ Ripple’s xCurrent technology to provide remittance services at fast, secure and convenient method. Moreover, during the ceremony which was held in the largest business city of Pakistan, Karachi, the bank introduced digitally enabled solutions. The official announcement reads as follows;

Faysal Bank introduces a digitally enabled solution for its customers through partnering with Ripple. With this partnership, fast, secure and convenient cross border payments can be made. The ceremony was held in Karachi, under the leadership of Mr. Yousaf Hussain, P&CEO- FBL.

While the partnership announcement likely revolutionize the payment industry in Pakistan, it does not influence the value of XRP, the third-largest cryptocurrency. Meantime, XRP community continued their effort to urge Ripple stop dumping XRP via a petition on Change.org. Interestingly, 3363 members have already joined the campaign and signed the petition. Whether or not the collective voice of xrp community on change.org works – is a matter of time but the XRP bag holders believe that the dump is crashing the price of XRP. They further think that Ripple is not helping its investors. One such user-posted;

Invested in XRP but the ripple dumps are making me second think of investing more. Tired of waiting for price action. To much adoptions and partnerships for the price not to move.