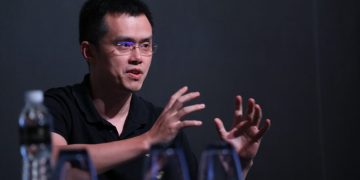 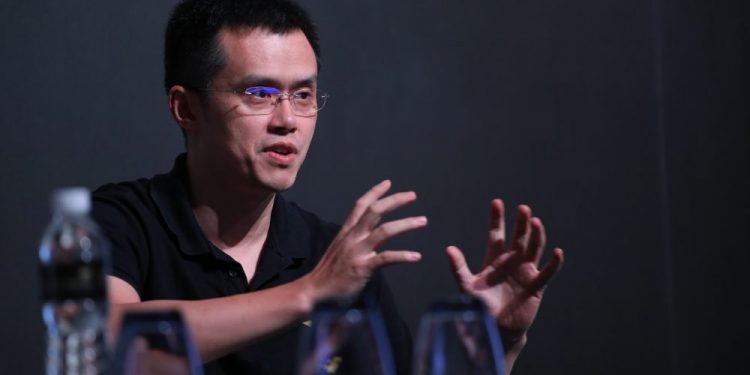 Ripple’s XRP is getting a lot more exciting with Binance’s latest announcement. The buzz of XRP on Binance is finally revealed by Changpeng Zhao, CEO of Binance. CZ took Twitter on December 23, 2018, stating that Binnace is adding a couple of trading pairs with ‘XRP as the quote currency shortly’.

We will be adding a couple trading pairs with XRP as the quote currency shortly.

And rename ETH markets to ALTS market. Running out of space on the UI.

Since August 2018, XRP community members were on continuous talk about XRP on Binance and suggesting CZ consider it. Despite the number of retweets and comments on Twitter, CZ didn’t respond anything which seems like Binance wasn’t ready for it. However, recently on December 20, 2018, he responded negatively on a comment of one enthusiast when they asked ‘

there are 2 choices here but u need to pick one ???? 1- buy me a camaro for xmas (too much for a billionaire u should pick the second) 2-xrp base pair (this one u will make a lot of us have a happy xmas)

XRP on Binance as Quote Currency is a Xmas gift

Moreover, CZ’s latest announcement comes as a Christmas gift to all the XRP lovers and Binance’s largest community who were long been waiting for XRP to be as quote currency on Binance exchange. One of the twitter enthusiast name ‘John P.Njui’ says that ‘

You are truly a modern day Santa Claus. May you live long and have many grand kids.

Furthermore, he encouraged various altcoins to support Binance’s latest charity system which was created even more hype on his XRP’s announcement.

We will prioritize adding more pairs for the projects that have donated to our charity at this (even thought we never mentioned this during our fund raising efforts). Happy holidays!

So what do you think about this announcement? Will, it hit the market volume of Binance and XRP majorly?