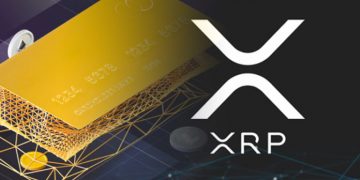 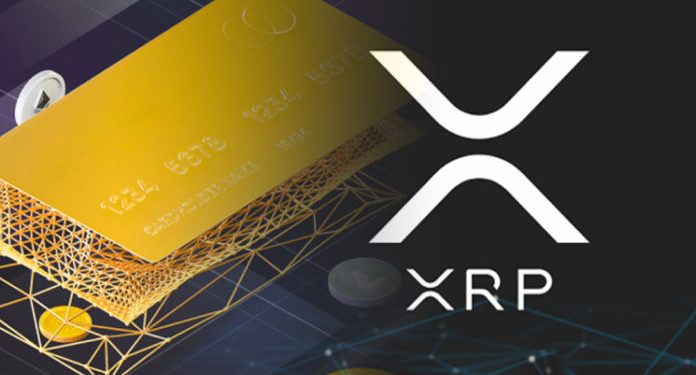 Rumors are abounding that the XRP community isn’t happy with how CoinMarketcap.com presents its data especially in regard to crypto market caps. However, the debate is now split between two camps – those who think the website is right versus those who think that it’s involved in some kind of market manipulation by presenting incorrect figures about XRP.

The most heated debated is about XRP’s total market cap as presented on the site. On its side, CoinMarketCap says that it doesn’t factor in the XRP tokens locked in the escrow account in its calculations, something that doesn’t seem to impress the opposing camp. As such, the site claims that the figures presented are derived only from the circulating XRP supply and that the same is true for other cryptocurrencies.

However, there are those that don’t agree with this approach. For instance, Yahoo Finance considers the XRPs in the escrow in its market cap calculations. At a time when XRP’s market cap is about $14 billion on CoinMarketCap, the figure is $36 billion on Yahoo Finance. Popular people like Dr.T and Tiffany Hayden think CoinMarektCap’s approach is flawed. There are also some in the community who think the website is kind of biased against XRP. Case in point is when it excluded some Korean exchanges in its calculations on January 8, 2018.

The Case With Bitcoin

One thing that irks XRP enthusiasts even more is the fact that there are a lot of Bitcoins that have been lost yet they’re included in its market cap calculations. Besides that, Craig Wright is said to own over 1.1 million Bitcoins locked away in an escrow, yet these coins are still considered as part of Bitcoin’s total market cap. In this case, there are those in the community who strongly feel that Bitcoin’s market cap should also be trimmed by excluding the two mentioned cases.

In an attempt to clean up the mess, CoinmarketCap posted a tweet, directing that a member from Ripple should present a formal request to have the figures updated.