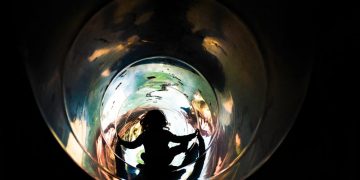 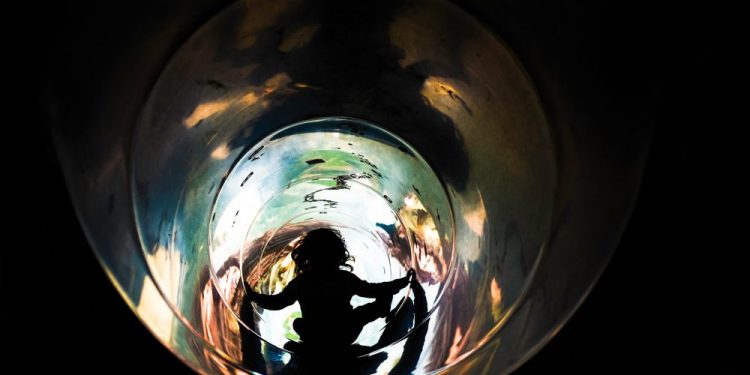 This year Ripple hosted its yearly conference in Singapore, the hub of blockchain projects on November 7-8. Undoubtedly, Swell conference 2019 witnessed several positive updates about Ripple, its blockchain projects and the native XRP but nothing seems influenced the value of XRP which currently stands at the third-largest spot on the graph of Coinmarketcap (CMC).

In contrast, the parent company Ripple continued encouraging the adoption of its blockchain-based payment products – in fact, the firm announced a new product, dubbed “RippleNet Home”. It was revealed that the new product will act as the hub for Ripple’s overall customers. These users/partners can connect, share and grow their network with other payment providers across the globe via RippleNet Home.

Besides, Ripple also unveiled that it currently serves over 300 customers, noting 10x growth of RippleNet every year and tremendous growth and customer interest for its anther product, On-demand liquidity (ODL) that leverages XRP cryptocurrency.

We have seen tremendous growth and customer interest with more than 7x the number of transactions using ODL from the end of Q1 to the end of October, Ripple stated in its official blog.

How Bitcoin’s Lightning Can Be Used for Private Messaging