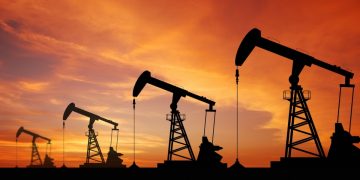 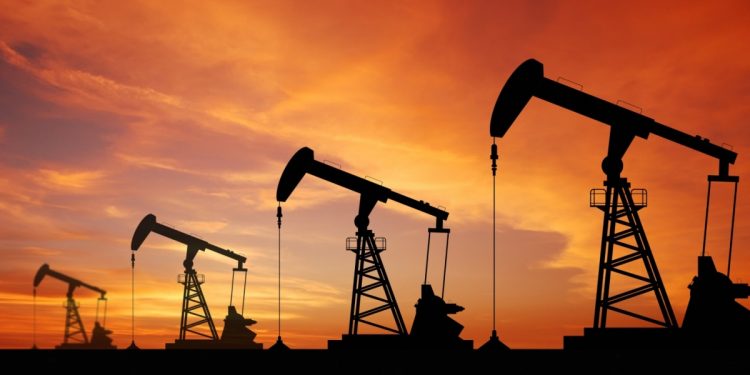 Matt Smith, director of commodity research at ClipperData described the current state as an “oversupplied” oil market where Saudi Arabia made a drastic move, harming everyone’s bottom line, in an effort to “to get Russia back to the negotiating table.”

Smith said it will be difficult for nations to reconfigure their supply chains to circumnavigate the oversaturated market. Although nations like Iran appear to be interested in using the bitcoin mining industry to turn cheap power into global assets, both Smith and Khedery agree there’s no serious interest in bitcoin as a market alternative any time soon.

Plus, an anonymous bitcoin mining farm operator in Iran said many operations are stalled by regulatory setbacks like penalty fees for subsidized electricity. Bitcoiners may be thrilled about the potential to turn surplus energy into bitcoin, but so far it doesn’t appear as though OPEC members are prioritizing mining infrastructure for that approach. The Iranian miner said the local industry doesn’t appear to have any connection to strategies for abating a broader market crisis, at least none civilians are aware of.

Yet if the oil market continues to plummet, Khedery said, “It may cause Iran, Iraq and Venezuela to collapse.”

“Iran is in deep trouble,” Khedery added, speaking of the oil-exporting nation hampered by both sanctions and a coronavirus outbreak.

“What you want in a period of crisis is options,” Demeester said. “You’ll be attracted to an asset that’s liquid. … There are some people who are being forced to sell [bitcoin]. But, overall we’re in a very healthy [bitcoin] market.”

Likewise, Gabor Gurbacs, director of digital asset strategies at VanEck/MVIS, said adopting a bitcoin strategy is in the best interest of any country heavily involved in energy markets.

“While for now the petrodollar system remains dominant and the U.S. dollar outperforms other currencies, sovereign nations are increasingly searching for alternatives,” Gurbacs said, adding the safe haven narrative hasn’t been disproven because “bitcoin is a relatively young asset and it’s not a full-fledged store of value yet.”

There were, indeed, rumors at the World Economic Forum in January that some nations are actively looking for alternative currencies to settle energy market trades. But such forum participants generally dismissed bitcoin as too nascent, and alternative fiat systems as a poor substitute for the dollar, at least so far.

“The Russians and Chinese have been trying for years. And failing it seems,” Khedery said.

Regarding the proverbial petrodollar, he added nations “can’t displace [USD] until there is a viable alternative.”