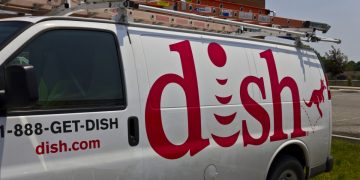 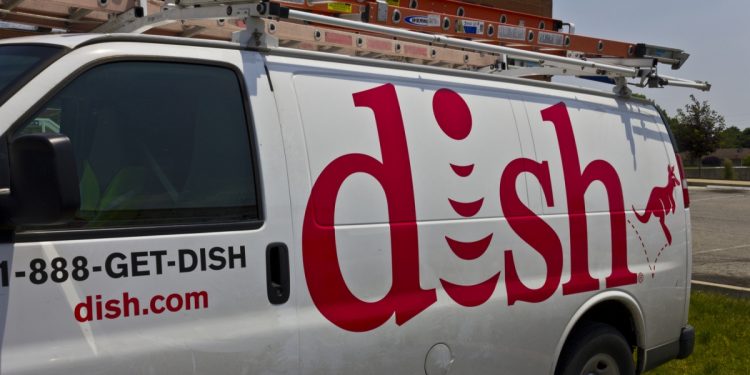 DISH Network, a major U.S. television services provider, and Kin, the payments platform built by Kik, are reportedly looking to tap up-and-coming Solana as the basis for their blockchain networks.

According to a Solana pitch deck seen by CoinDesk, which indicates the company is looking to raise at least $2 million and potentially up to $12 million, software engineers at DISH could use Solana’s protocol as the basis for a tokenized 5G network that could be used to hire space on-chain for web-connected devices.

DISH is reportedly nearing the final stages of a proof-of-concept demo that uses Solana. The television provider did not respond to a request for comment by press time.

There are multiple versions of Solana’s pitch deck. Some say Solana is looking to raise $10 million in a strategic round, but others indicate it is only seeking $2 million in a sale of native tokens to retail investors later this month. The tokens are not currently publicly tradeable. Solana is targeting a $125 million valuation with the raise.

Founded by former Qualcomm developers in 2017, Solana claims to provide a scalable layer-1 protocol with a throughput rate hitting 50,000 TPS in tests. That’s a little below the 60,000 TPS that Visa handles, according to the card payment processor’s 2019 annual report.

It isn’t just DISH that is reportedly interested in moving to Solana. Kin, the social media and payments network, might also to Solana’s blockchain network, a little over two years after first moving to Stellar.

According to the pitch deck, Kin – which reportedly processes over $1 million transactions per day – has apparently “outscaled” Stellar and believes Solana is “the only solution” that will allow it to continue scaling in line with its growing user base.

When mobile messenger app Kik – which is currently embroiled in an extended legal tussle with the SEC – hosted its $100 million Kin token sale in 2017, the project said its social media and payments platform would be based on Ethereum. But that December, Kik CEO Ted Livingston announced Kin was moving to Stellar, citing Ethereum’s scaling limitations.

“Stellar was built by the guys at Ripple and the thing we like about it is it’s custom-built for an application like Kin. It’s not like Ethereum where it’s trying to be everything to everybody, and that makes it general-purpose and slow,” Livingston said at the time.

“Solana is one option we thought could be interesting for Kin so we have been doing some initial evaluations, but right now we have nothing to announce,” he said.

Solana’s pitch deck claims Kin could move over to the new protocol as early as March 2020. Philp did not respond to CoinDesk’s request for clarification on this point.

In July 2019, Solana raised a $20 million Series A, led by Multicoin Capital, with NEO Global Capital (NGC), Distributed Global and BlockTower Capital participating. The mainnet is scheduled for launch sometime in 2020.

A Solana spokesperson declined to comment for this article.

Ripple’s Partner In Cooperation with Yahoo and Google

What the Oil Market Says About Bitcoin's 'Safe Haven' Status