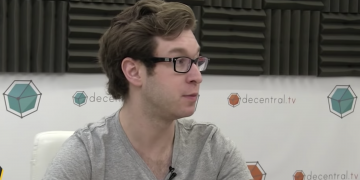 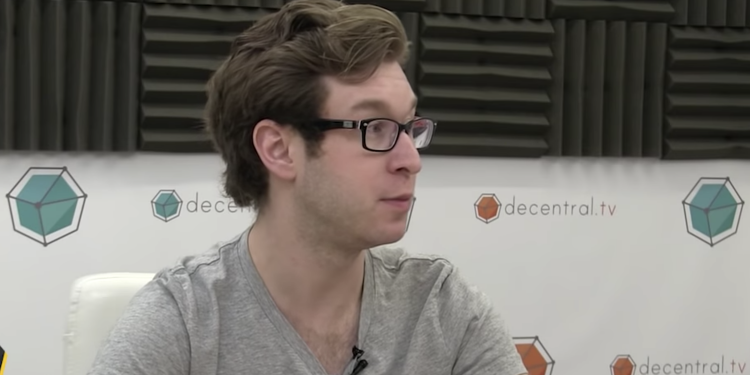 Argo Partners is opening a dialogue with creditors of QuadrigaCX, which collapsed nearly a year ago following the death of its founder and CEO Gerald Cotten, in hopes of gauging how many individuals will sell stakes in its remaining funds.

Creditors who don’t want to wait for court-appointed bankruptcy trustee Ernst & Young (EY) to sort through the claims and liquidate assets can potentially sell their rights and cash out early, Zeeshan Aziz, who co-manages Argo’s trading desk, told CoinDesk.

Argo has a team dedicated to buying claims from companies which file for bankruptcy, he said.

Aziz noted that Quadriga is still early in its unwinding, and there are a number of challenges that his company will have to sort through. It doesn’t know how many creditors have made claims, how large these claims are or even what the actual return might be.

“Typically when Argo is buying claims – as an example Toys ’R’ Us – all creditors we would buy claims from, their information is public,” he said. “Toys ‘R’ Us tells us exactly who they owe money to and how much they owe.”

Argo, which put up a page indicating its interest in Quadriga claims last year, is no stranger to the crypto space. The company also sought to purchase claims from Mt Gox creditors.

Aziz wants to educate Quadriga’s creditors about its process and create a market for claims.

Regardless of how many claims it can gather, Argo would have to spend the same amount of resources in following the case and ensuring a return, so it hopes to acquire a large volume rather than a few small claims.

The two largest unknowns are the total number of creditors and how much they will receive from Quadriga.

EY has been investigating QuadrigaCX’s finances since it was first appointed by the Nova Scotia Supreme Court as a monitor to the exchange, finding the exchange has roughly $28 million CAD ($21 million USD) in assets. The firm has not yet revealed the number of claims it has received from creditors.

The auditor reported that Cotten used corporate and client funds for personal acquisitions, including several properties and luxury vehicles. These properties were passed to Cotten’s widow, Jennifer Robertson, as part of his estate.

In 2019, Robertson agreed to liquidate a majority of these properties, which EY estimated would raise $12 million CAD ($9 million USD). A tenant of one such property told CoinDesk via email last month that Open Door Property Management had been retained by EY to sell off the facilities.

While posts on Reddit expressed concern that tenants might be evicted following the sales, Open Door told CoinDesk that under Nova Scotia law at least, the new owners would have to provide a minimum 60-day notice period.

It does not appear that the properties have been sold yet puttygen download , and Aziz said the real estate is likely to move slowly.

It is also unclear how much the creditors may receive from Quadriga’s supposed crypto holdings, said Jonathan Maruri, who co-manages Argo’s trading team. While Robertson reported that Quadriga held more than $180 million CAD worth of crypto at the time of the exchange’s collapse, EY’s investigation indicates that most of this is gone, with some assets held at other exchanges or by third-party payment vendors.

Trying to recover the lost cryptos might end up eating into the cash on hand, Maruri said.

“Do they [EY] offset the cost of finding them? That’s a pretty hard question for us to answer. Because this stuff is new, there’s not a lot of crypto bankruptcies … We’ve got a collective 100-plus years of experience analyzing bankruptcies and no one knows [how to approach this],” he said.

Aziz said he is not willing to disclose how much Argo might pay for a claim at this time, but Argo would pay each creditor some small percent in an up front purchase.

Should more funds be returned to creditors – and subsequently, paid out to the stakeholders – than Aziz said a proportion  would be split with the creditors in addition to the upfront payment.

Creditors would benefit either way, Aziz said, as they would be able to stop following the case but would still be eligible for a larger payout.

But, Aziz noted, any claims Argo purchases would be heavily discounted compared to what  creditors might be eligible for when EY concludes its unwinding of the exchange.

Travis Kling on Bitcoin as a Safe Haven Asset

Travis Kling on Bitcoin as a Safe Haven Asset