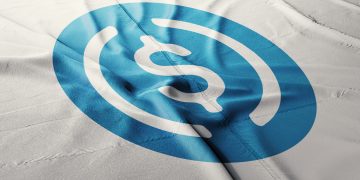 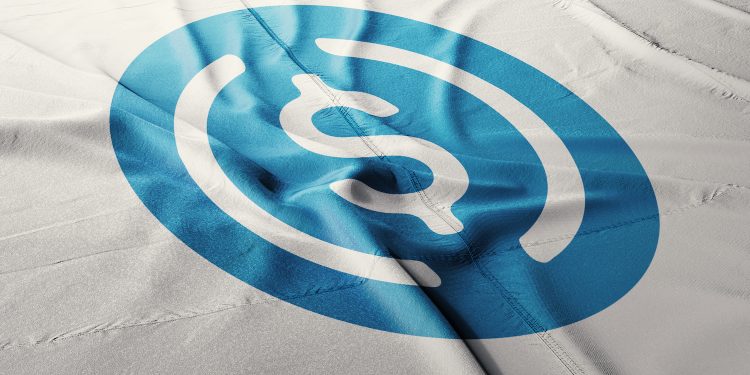 Kraken has listed the USD Coin, which it described as the “world’s fastest-growing stablecoin,” the day after rival Binance removed it from its platform because of low trading volume.

Kraken said deposits and trading would go live Wednesday for USDC trading pairs with bitcoin, ether and tether, as well as the U.S. dollar and euro.

The exchange added the stablecoin enjoyed “unparalleled” support from more than 100 companies and 60 exchanges in the crypto industry. “In December, USDC became the second stablecoin to ever have its market cap cross $500 million,” according to an official blog post. “The market cap has since fallen below $500 million, which is a function of market dynamics.”

Binance said Tuesday it would delist USDC from its platforms because of low trading volumes. “Nothing personal, just low liquidity. No one’s trading it,” tweeted founder and CEO Changpeng Zhao.

Binance launched its own dollar-backed BUSD stablecoin in September. Compared to the $500 million worth of deposits for USDC, BUSD has so far attracted approximately $25 million. Tether remains by far the most popular stablecoin with a market capitalization of over $4.6 billion.

USDC was a joint venture of Circle and Coinbase that launched in October 2018. Available in 86 countries around the world, accounting firm Grant Thornton audits the stablecoin’s deposits on a monthly basis. In Bermuda, where Circle is headquartered, the government started accepting USDC for taxes as well as for payment of public services.

Last April, Kraken followed Binance in delisting Bitcoin SV, claiming the project was “completely antithetical to what this community is about.”