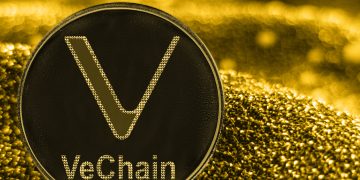 VeChain Showing Signs Of A Breakout As Partnerships and Development Advance

VeChain Showing Signs Of A Breakout As Partnerships and Development Advance 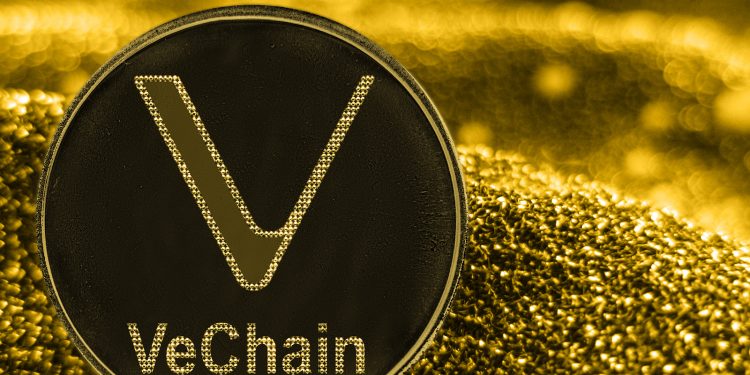 On April 18th the VeChain Foundation held its first World Summit in San Francisco, which drew developers, investors, and business leaders from around the world to explore use cases for its blockchain platform. VeChain Thor, or simply “VeChain,” has emerged over the past several months as one of the most promising platforms for a wide range of logistics, smart contract, and Internet of things (IoT) applications. Although there is no shortage of competition in these blockchain sectors, VeChain is carving out a unique pathway of quasi-centralization that may provide a working model for success that other platforms could emulate.

Established in 2015, VeChain utilizes many of the same features found in other blockchain platforms. For example, like Neo, Vechain uses two tokens, one is the Vechain token (VET) which is the store of value, and the other is the Thor token (VTHO) which operates as the digital fuel for the network. Also, to better enable scaling, VeChain uses “Authority Nodes” to validate transactions, of which there are only one hundred one. This framework is similar to masternodes used by platforms such as Dash and Pivx.

Although Vechain’s programming and architecture are solid, it is the Vechain Foundation that is the key to the platform’s progress. The foundation has aggressively sought partnerships with a range of institutions that are well-suited to benefit from blockchain adoption. These include BWM, Deloitte, and shipping giant Kuehne Nagel.

The professional organization and culture of the VeChain Foundation gives the platform a level of trust and legitimacy that is absent from many of its competitors. The foundation serves as a central authority to the entire ecosystem, and thus is the final arbiter of how VeChain operates and is developed. For example, permission is required to operate an Authority Node, which comes with an extensive background check. Nevertheless, the VeChain network is entirely open to the public, and lesser nodes, known as Economic Nodes, can be freely operated. Also, the Steering Committee, which makes major decisions, is democratically elected by the large stakeholders.

VeChain’s quasi-centralized governance structure may draw criticism from some crypto purists, but such arrangements are not uncommon among cryptocurrencies. In fact, the relationship between development teams and their platforms varies widely in the blockchain space. Importantly, unlike Bitcoin, VeChain is not intended to be a replacement for fiat currency nor is it designed to revolutionize banking or global finance. Rather, it is geared toward business and industrial use. Thus, it is reasonable for the VeChain Foundation to take a different approach to its management that better reflects this goal.

Critics may have disdain for VeChain’s lack of full decentralization, but they cannot dispute its success. The VET token has increased almost ninety percent in value since February, and is still frequently cited as one of the most undervalued of all cryptos. The World Summit was, by all measures, a success and featured speakers from companies such as IBM, Microsoft, and Deloitte. Also, in addition to its many official business partners, it is also one of the very few blockchain platforms to receive licensure from the Chinese government.

VeChain’s development reflects the fact that, although blockchain technology is remarkable, the means by which it will be implemented remains very much undecided. There are, in fact, many different models for maintaining and using distributed ledgers, and despite not being fully decentralized, VeChain’s structure is growing in popularity. Whether or not this framework is capable of working on a large scale, however, remains to be seen.