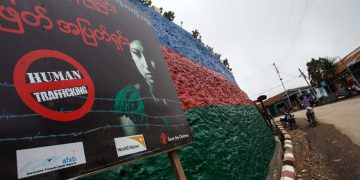 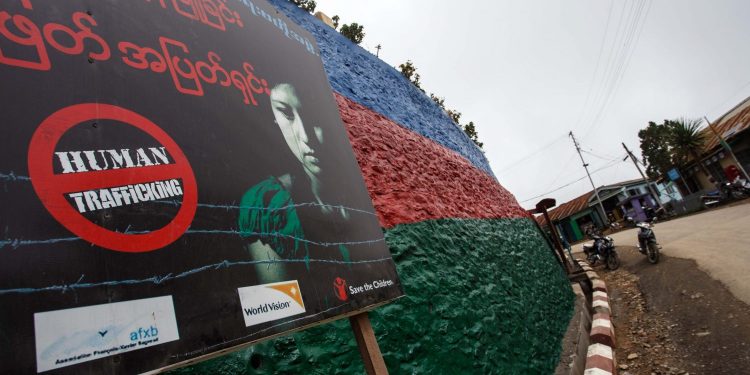 Announced Friday, CipherTrace has provided ATII with access to its user interface, a tool that will allow the organization to track criminal cryptocurrency transactions and help prevent them from accessing financial services.

“CipherTrace will be an instrumental partner in helping us promote corporate responsibility within financial institutions such as cryptocurrency exchanges,” said Aaron Kahler, ATII founder and president. “As public and private organizations continue to collaborate in the creation of a uniform front within the financial sector to fight human trafficking, we will see a true impact in the recovery of victims and prosecution of traffickers.”

An October update significantly increased the number of cryptocurrencies that CipherTrace’s tool was able to track. It can currently cover more than 700 different cryptos, including 87 percent of the top-100 by market cap. It has also made the complete financial transaction histories for top coins like bitcoin, ethereum and litecoin available to its client base, which include several law enforcement agencies.

ATII is a non-profit, founded earlier this year to combat the modern-day slave trade through sharing intelligence as well as disrupting operations wherever possible. Pamela Clegg, CipherTrace’s director of financial investigations and education, has joined ATII’s advisory board to provide guidance and expertise on how the organization can most effectively track cryptocurrency transactions.

“Human trafficking is modern-day slavery and involves the use of force, fraud or coercion to obtain some type of labor of commercial sex act,” Clegg said in a statement. “As with most criminal organizations and activities, following the money is the most effective way to combat this global crime.”

Modern human trafficking, which has claimed more than 40 million victims globally, is an industry worth approximately $150 billion, according to statistics from the International Labour Organization. CipherTrace has already partnered with agencies, including INTERPOL and Lawyers Without Borders, to prevent human traffickers from using cryptocurrencies to sidestep conventional financial controls.

In the past, CipherTrace has been quick to point out instances where cryptocurrency businesses have not complied with financial regulation. The firm’s Q3 Cryptocurrency Anti-Money Laundering (AML) Report found that a third of all exchanges had little or no know-your-customer (KYC) verification checks.

The company’s chief financial analyst published research Monday which found that most retail banks in the U.S. were processing as much as $2 billion in undetected cryptocurrency-related transfers.