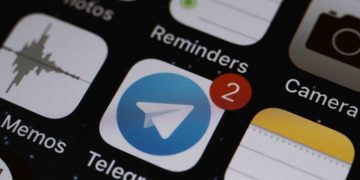 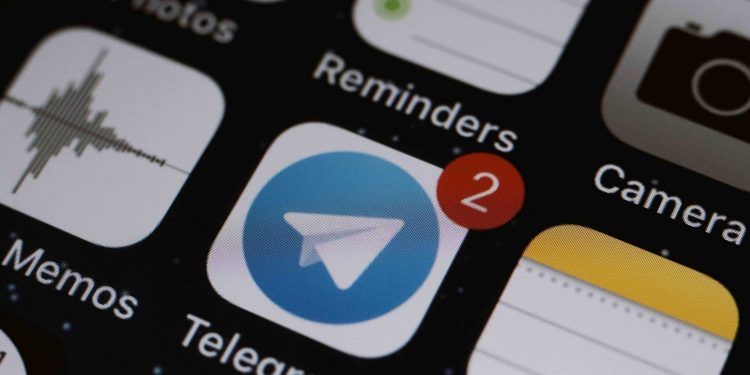 A U.S. federal judge says the SEC shouldn’t get hung up on “labels” in determining whether messaging platform Telegram conducted an illegal securities offering.

In his first public remarks on the case, Judge P. Kevin Castel of the U.S District Court for the Southern District of New York began Wednesday’s hearing with an opening statement that urged both parties to consider the “economic realities” of the $1.7 billion token sale while recognizing that “disclaimers don’t control” how the court views the asset.

Castel also asked about Telegram’s economic justification for locking up the first round of purchase agreements, whether the gram tokens sold in the first round had utility, if the TON blockchain would be able to operate at launch and what would happen if Telegram’s executives disappeared to the British Virgin Islands – where Telegram is currently domiciled – at launch.

Telegram’s attorney assured the judge the 36 validators on Telegram’s testnet blockchain showed there was sufficient interest in the blockchain from the “decentralized community.” The Securities and Exchange Commission, by contrast, focused on Telegram’s alleged legal violations, pointing to how the company’s sales to accredited investors were not done according to Reg D standards.

The SEC is alleging Telegram violated federal securities laws with its token sale. An attorney with the agency argued Wednesday the two token sales to private investors should be viewed as a public offering, saying the company did not sufficiently restrict initial gram purchasers from reselling grams on a secondary market.

“We submit that this is the next step in a public offering in violation of Section 5 of the Securities Act,” said SEC senior trial attorney Jorge Tenreiro.

At the beginning of the status conference hearing, Telegram submitted additional documents from the deposition of former Telegram chief investment advisor John Hyman and materials from foreign countries, and Judge Castel closed the evidentiary record.

Tenreiro argued grams were sold with no utility to investors who had no interest in crypto outside of speculation. The SEC attorney pointed to investor memos that claimed returns in the double and triple digits, calling the transaction a “straightforward capital raise.”

Judge Castel likened Telegram’s gram sale to gold, saying a seller would not ask individuals if they were interested in gold before selling the precious metal, on which investors often speculate.

Tenreiro said that, unlike gold, Telegram’s first round of grams were locked up for more than a year after the private sale. Telegram had not provided a reasonable justification for the lockup, creating the conditions for initial purchasers to resell their presale tokens and create a secondary market, Tenreiro further alleged. This made initial purchasers “akin to underwriters” without registration, which Telegram is responsible for because the company put in no restrictions on reselling, he added.

When Castel pointed out that Telegram had included a restriction on reselling grams pre-launch in its purchase agreements with investors, Tenreiro said the company was taking investors at their word instead of ensuring no resale. Tenreiro asked the court to join the SEC in stopping an “ongoing violation of Section 5 of the Securities Act.”

Telegram lawyer Alexander Drylewski argued that the SEC’s Howey Test does not apply to digital assets unless those assets are offered with a promise of managerial oversight that will increase their value over time. This means that when the TON blockchain launches, grams will no longer be securities, Drylewski said.

Castel reserved judgment on the preliminary injunction and assured Telegram’s lawyer Drylewski there would be a judgment in the case before April 30, when gram investors expect to see the TON blockchain launched. Telegram consented to prolonging the preliminary injunction after Castel explained that not consenting would mean the court would make a decision immediately.