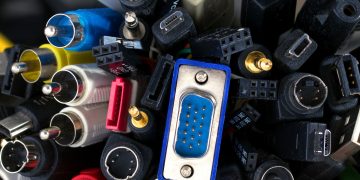 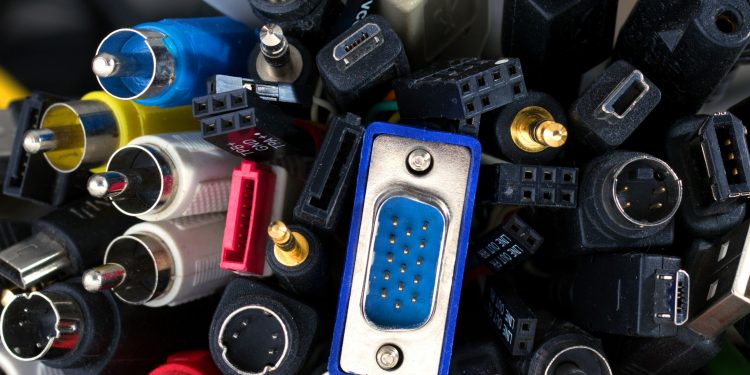 The test network for the Algorand blockchain platform has been made publicly accessible, the company behind the project announced Tuesday.

The proof-of-stake based Alogrand was first unveiled by MIT professor and Turing Award winner Silvio Micali in 2017. Over the course of 2018, the initiative netted some $66 million in funding, with backers including venture capital firms Union Square Ventures and Pillar, both of which funded Algorand’s $4 million seed round in February of last year.

Alogorand’s technological approach aspires to create a decentralized system that affords both scalability and security, as well as the elimination of the risk of “forking” or splitting into separate networks, as Micali detailed in a blog post published earlier this month.

According to the startup, the public release follows a private test period in which several hundred users took part. The then-invitation-only testnet first launched last July.

Now, Algorand hopes to attract a wider population of users to “ engage with TestNet and provide feedback on the quality, function, and overall experience of the TestNet protocol,” according to a press release.

“Opening TestNet to the public is a major milestone on our journey to the open source release of the technology, CEO Steve Kokinos said in a statement. “Today marks the latest step forward in our overall mission to enable the broader Algorand community to collaborate, innovate and contribute to the evolution of our public, permissionless blockchain platform.”