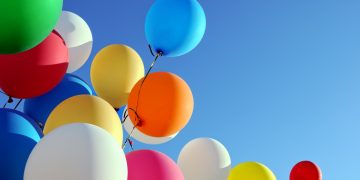 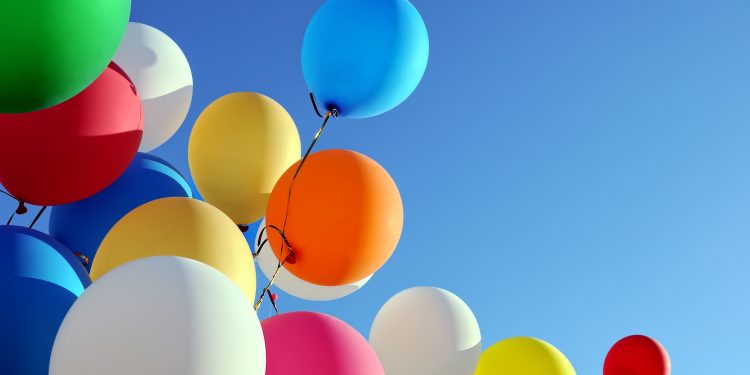 As of this writing, ETH is up around $20 since Monday. “Cryptocurrencies are still pretty correlated so with some of the developments around Craig Wright and BSV, that ended up moving the entire market,” Paul Veradittakit, of Pantera Capital, told CoinDesk in an email. Bitcoin SV is the fourth-biggest cryptocurrency by market capitalization, according to CoinMarketCap. It shot up 117 percent over the past 24 hours, according to CoinDesk’s BSV Price Index.

Since ETH gets “locked in” to DeFi apps, the total market value will go up any time the value in ETH increases, but that’s only part of the picture.

DeFi Pulse showed the DeFi market as having roughly $706 million in ETH locked into its applications on Monday. As of this writing, that value has risen to $782 million.

Another part of the story is speculators looking to capitalize on a market spike. It has been a very long time since we’ve seen such a big day in a Top 10 cryptocurrency, Robert Leshner of Compound Finance told CoinDesk. Leshner said that it’s very likely that money is moving into DeFi because traders are looking for liquidity in order to play the market.

“On a day when prices are moving 100 percent, an annual rate doesn’t matter to them,” Leshner said.

Compound, which provides an easy way for ETH holders to borrow, saw a surge in usage Tuesday with collateral rising about 10 percent, according to DeFi Pulse. Similarly, volume on Uniswap, the decentralized token swapping dapp, is up almost 100 percent over the day before, according to Uniswap Info.

MakerDAO has also seen a large jump, nearing $50 million, likely because traders are locking up ETH to create DAI they can trade with.

“Ether is the primary form of collateral used to do other stuff,” Leshner noted, so when it’s worth more, its holders can do more stuff. However, the first step in that process is to turn to DeFi applications to provide liquidity, for example, by borrowing against an asset whose value is rising.

Joel Monegro of Placeholder, a venture firm focused on innovative blockchain technologies, told CoinDesk that now is the early phase of a new technology class. Now is when users are going to test its mettle.

“The ~$600 million ‘locked’ in DeFi protocols is all funny money. It’s not enough for global finance to care. But it’s a huge bounty to break the smart contracts behind it. And if we’re going to break them, better do it at the toy stage,” Monegro said, comparing it to the era when spending money on the web still felt dicey.