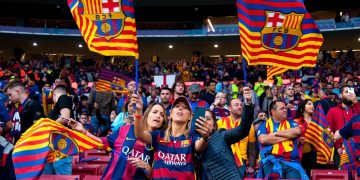 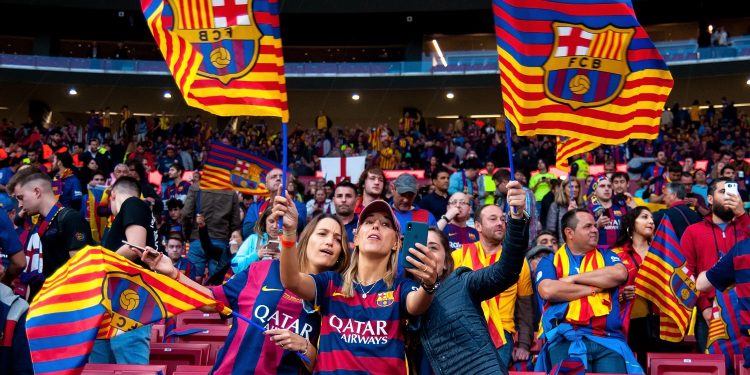 Created in partnership with blockchain firm Chiliz, the Barça Fan Tokens ($BAR) will be used to allow fans to vote in polls and surveys on Chiliz’ mobile app Socios.com.

Barça has one of the largest supporter bases globally and is the richest soccer club by revenue. Unusually, it’s in part managed by a group of paying supporters called socios, who take part in elections for the president and the board. The team has achieved a record-breaking 74 trophies in its home nation of Spain.

“With over 300 million fans worldwide, Barça’s fandom spans countries as well as cultures,” according to Alexandre Drefyus, Chiliz and Socios CEO and founder. “The club is without a doubt the most renowned and the most supported football club in the world and we can’t wait to see their fans start to influence club decisions.”

In an announcement Thursday, Chiliz said supporters interacting with the club via its app will be rewarded with points that can be swapped for merchandise and club experiences. Other features are planned for token holders, including chat, token trading, games and more.

Forty million of the club’s new token will go on sale in Q2 2020 at a cost of €2 ($2.18). To get their $BARs, fans will need first to own Chiliz’ $CHZ token which is available from a number of exchanges worldwide, according to the firm.

The move into the blockchain space comes as part of Barcelona’s global expansion strategy as it seeks new digital means to build fan engagement.

“This agreement will give us the chance to set up innovative marketing and partnership activations with a clear focus on the digital realm to take the Club closer to our fans around the world,” said Josep Pont, FC Barcelona board member and head of commercial area, in the announcement.