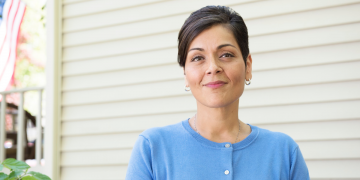 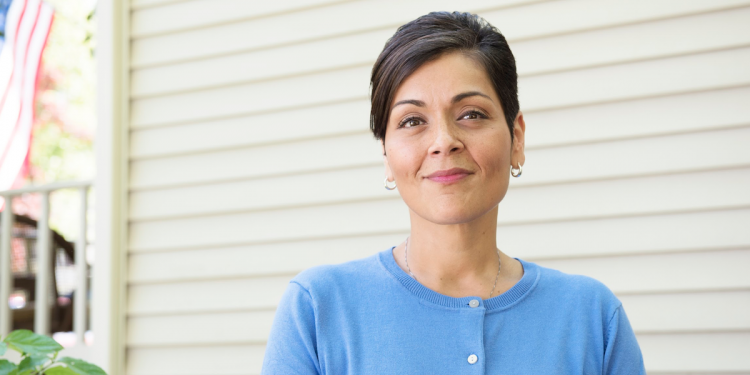 A Virginia lawmaker is pushing her state’s government to study how blockchain could shape the future of local elections and commerce.

On Jan. 8, Delegate Hala Ayala (D-51) offered two bills to the House of Delegates: the first calling for Virginia’s Department of Elections to investigate blockchain as a means to secure elections, and the second requesting that the Virginia Economic Development Partnership (VEDP) research blockchain’s current and coming role in the state economy.

Together, they comprise Ayala’s political drive to embrace – or at least consider – integrating distributed ledger technology in Virginian life.

They’re also a product of Ayala’s subject matter expertise. She was an information security specialist with the U.S. Coast Guard for nearly 20 years before transitioning to a cybersecurity role at the Transportation Security Administration in 2017, where she continues to work.

“Right now blockchain is a thriving technology,” said Ayala, who was appointed chair of the newly-formed Technology and Innovation Subcommittee last week.

The bills outline Ayala’s proposed roadmap to studying blockchain technologies. This is most clear in her election bill. It’s a response to the ongoing threat of election interference by “bad actors,” she said.

But it’s also a detailed prescription to get ahead of future attacks. With text imploring the Department of Elections to study current blockchain voting mechanisms, perform a cost-benefit analysis and then determine “whether and how to implement blockchain” in elections, the bill offers a path to possible implementation.

“We have to take blockchain very seriously and understand it has the mechanics and mechanisms that could potentially provide us with more secure election protection,” Ayala said.

The economy bill, too, would nudge blockchain toward more widespread implementation in Virginia, with two years of mandated studies on the tech’s prevalence and role in intrastate commerce.

If passed, VEDP would produce multiple reports outlining what the government should do to foster sector growth. Ayala said it would also tamp down on corporate overreach – keeping companies honest.

While Ayala hopes the reports will shed light on how the state can take advantage of this relatively new technology, she has not yet committed to implementing blockchain tools.

“We need to do our homework first to see how we can apply these technologies to their businesses as well as our elections,” she said.

Ultimately, her economics bill seeks to create “a statewide, comprehensive, and coordinated strategy relating to blockchain technology,” the text reads.

“Technology is always ever evolving, and we want to make sure that we are on the forefront and leading the way here in the commonwealth,” Ayala said.