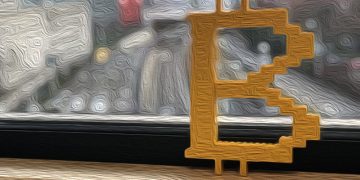 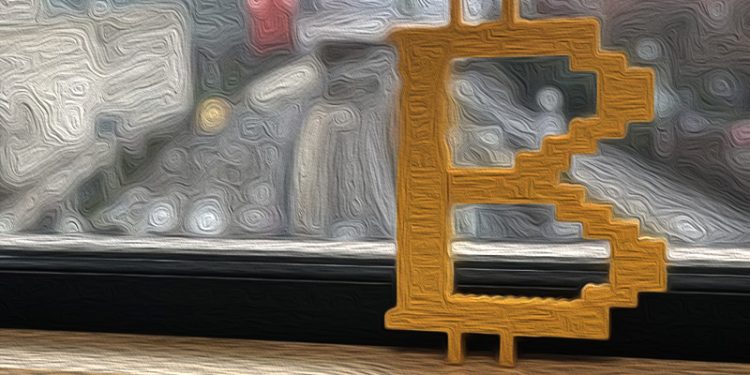 Two men committed a Bitcoin ATM robbery – they took only $3000 from Bitcoin ATM and most importantly left the remaining $37000 on the account. This sounds like a joke but it resembles an unfavorable instance of crypto/blockchain adoption.

Apparently, a couple of thieves managed to rob only $3000 from Bitcoin ATM in Canada as police reportedly reached the spot within 15 minutes. This being said, robbers managed to escape with only $3K in hand and left a large amount i.e $37000 untouched. Fortunately, there’s enough evidence, the store owner stated.

“Our security camera caught at least one of their cars drive away, which was a grey Nissan Sentra. The police were also able to catch their license plate too.”

As per the report, robbers smashed the front windows and entered the store. They then smashed Bitcoin kiosk and stole $3K in a matter of minutes. Following the incident, the store owner said that they won’t keep the bitcoin ATM in the store anymore. The machine was reportedly installed back in December 2018.

“Nothing else was touched except Bitcoin kiosk,”  said the store owner Troy Roland.

Although the appearance of more and more Bitcoin ATMs across the world hint at a growing rate of adoption of decentralized money, at the same time, these types of unpleasant experiences in local shops or on the streets will likely encourage more crypto-related crime.