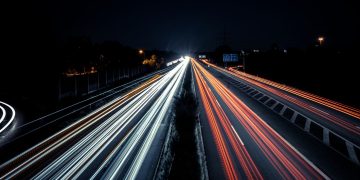 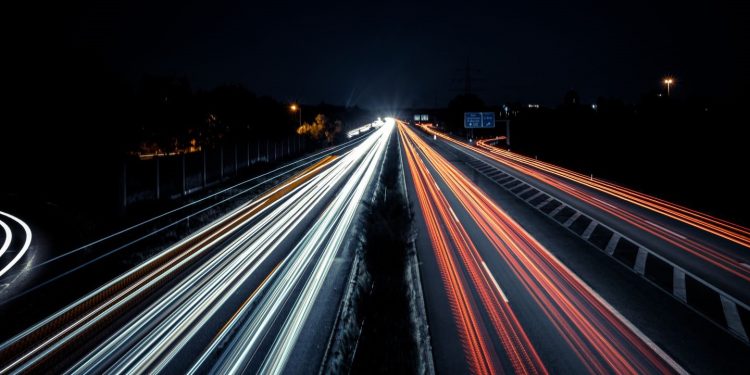 Noelle Acheson is a veteran of company analysis and a member of CoinDesk’s product team. The opinions expressed in this article are the author’s own.

The following article originally appeared in Institutional Crypto by CoinDesk, a free newsletter for institutional investors interested in cryptoassets, with news and views on crypto infrastructure delivered every Tuesday. Sign up here.

This sentiment has spilled over into financial markets. Speed is associated with competitive advantage and additional profits. Just ask any high-frequency trader.

It also reared its head at a recent security token event in London, a small but compelling gathering with entrepreneurs, investors and traditional finance representatives debating what form this new type of asset will take.

One of the exercises was to split participants up into groups and rank the supposed benefits of security tokens. We were given a list of outcomes to choose from, which included liquidity, operational efficiency, transparency, innovation and many others. The lack of a clear consensus was unsurprising, given the diversity of the participants (much like the sector itself). What was surprising, however, was the number that insisted the main benefit was “speed.”

This was surprising, as it is based on three assumptions:

All of these assumptions, however, are mistaken.

Speed is not a priority

First, let’s look at why we think faster transactions would be desirable.

The main reason is risk reduction. The longer a trade takes to settle, the greater the risk that the buyer will default on its payment commitment. In capital markets, things can happen fast, and an investor who wanted to purchase an asset on Tuesday could be out of funds (or hacked, or have its accounts frozen) by Wednesday.

Traditional markets usually get around this problem with a Central Clearing Party (CCP), which steps in to buy and sell from each participant in the trade in its own name and with its own funds. Yet this adds costs and middlemen to the system, and there is still the (remote) risk that the CCP will disappear, leaving trades half complete.

Security token markets do not yet have a CCP figure. Maybe one will emerge as the market matures, adding further liquidity and reliability. Meanwhile, in crypto assets, lack of a fast trade cycle adds risk.

Faster transactions would also be desirable, in theory, because cash could be used more efficiently — but this is only partially true. If I am the seller and you are the buyer, I would like the cash sooner rather than later, thank you. The sooner I can invest it for a return or use it to meet payments, the better. You, on the other hand, would rather give it to me later, since you probably have it parked somewhere earning interest. Or, maybe you need to sell an asset to raise the cash that you need to give to me.

For the instant settlement that blockchain tech promises, you would need to have funds deposited at the relevant exchange or broker. Even if you do get a return on that (a big “if”), it will be much lower than you could get elsewhere. And if you’re managing money on behalf of others, that’s unlikely to be acceptable.

And, what if I am the owner of the asset, but don’t actually have it on me? Maybe I’ve lent it out to a short-seller or used it for collateral. It might take me a bit of time to unwind that commitment to be able to transfer it to you. The requirement to have it on hand for immediate settlement could curb the growth of lending and collateralization, which would preclude the emergence of a sophisticated market.

To highlight the point, a few years ago the Moscow stock exchange moved from same-day to two-day settlement, in what was touted as a “modernization.”

So, speed in settlement may reduce risk, but it adds a degree of inefficiency.

Blockchains are not fast

Now let’s look at the misconception that a blockchain-based transaction would be faster than one on traditional rails.

Blockchains are much slower than centralized databases. The technology involves validation of a transfer by the entire network, and, depending on the relevant blockchain’s consensus algorithm, could take somewhere between a few seconds and some minutes.

Even private blockchains, which do not have the same consensus considerations, have some degree of latency.

On the other hand, trades on traditional markets take nanoseconds.

Settlement is not faster, either. Last week the Bundesbank released the results of a series of trials it performed with Deutsche Borse which tested blockchain technology vs traditional rails in financial settlement. The blockchain-based system lost in terms of speed and cost.

Technology is not the problem

But, of course, blockchain-based settlement must be faster than traditional settlement – blockchain cuts out middlemen, right? Fewer steps should mean faster transfers of assets and payment.

Perhaps, but the number of steps and middlemen is not a technology issue. It’s about processes, and they evolve over time in response to problems and circumstances. Moving to a blockchain-based transfer and settlement system will not necessarily solve these problems. As we saw earlier, instant settlement is not always desirable.

So, expecting a new type of asset to “solve” a problem that isn’t really there, with technology that isn’t faster, is placing unrealistic expectations on an emerging concept.

And unrealistic expectations will not help these new assets find their market.

What that market will look like is still unclear. What is clear is the sector’s rapid evolution and its potential to help reform capital markets through the spread of blockchain-based assets and settlement.

For that to materialize, however, several things need to happen:

All of the above is likely, but even once in place, there is no guarantee that security tokens will trade and settle faster than traditional assets.

Unlike in nature, the evolution of financial markets has shown us that speed is not always in our interests.

In finance, efficiency and resilience are more important than “winning” – just ask the tortoise and the hare.