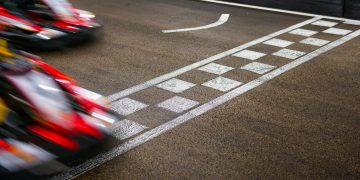 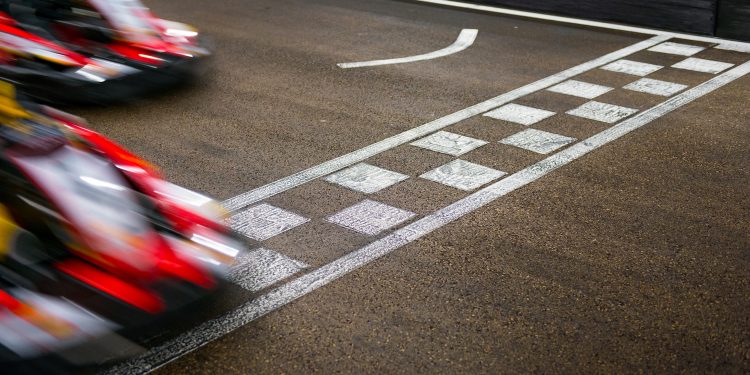 A greater share of value is being transferred via stablecoins over the ethereum network than its own native cryptocurrency ether (ETH), according to research conducted by crypto data aggregate Messari.

“This is largely the story of Tether (USDT) transitioning to Ethereum. On a weekly basis, the flip occurred mid-2019. Since then the change is striking,” Watkins said.

The outstripping of ETH by stablecoins on its own network signifies a major step towards trust in cryptocurrencies whose values are pegged 1-to-1 to a major currency like the U.S. dollar.

The ethereum network allows for numerous tokens to operate within its ecosystem amid the backdrop of interoperability, enabling seamless transactions between multiple parties.

ERC-20 stablecoins, however, are by far the most sought after token on the ethereum network in part largely due to the rise of the U.S. dollar-backed stablecoin USDT as Watkins notes.

USDT flipped ETH sometime during the months of April and May 2019, with the transfer value outstripping ethereum’s native token and USDT maintaining its dominance ever since.

The company behind the stablecoin, Tether Ltd,  began migrating tokens to ethereum in April 2019.

A few months later, the amount of USDT on bitcoin’s Omni layer started rapidly declining. Tether has since started issuing new tokens on the Tron and Liquid blockchains, with an influx of USDT in November 2019 far outstripping ETH.