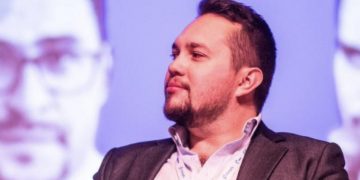 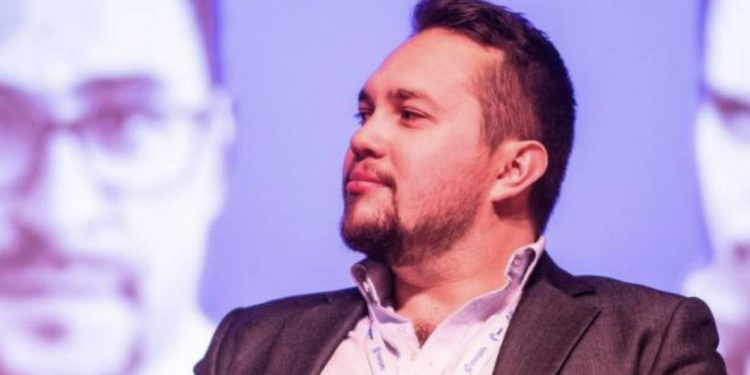 Former Huobi counsel and regional director Josh Goodbody is shifting to a similar role at Binance, one of the world’s largest crypto exchanges by trading volume.

Goodbody comes aboard as the exchange’s new director of European and Latin American Growth and Institutional Business, Binance announced Thursday. He was most recently head of Europe and the Americas at Huobi, and previously served as general counsel to State Street and vice president at JPMorgan Chase’s asset management division.

According to his LinkedIn profile, Goodbody is also an adviser to Equilibrium, a DeFi startup which announced a self-funded insurance policy for one of its tokens last month.

At Binance, he’ll be tasked with building out the exchange’s European and Latin American retail and institutional customer base, according to a press release.

In a statement, Goodbody said Binance has built “a strong foundation of trust to drive further growth.”

“I am humbled to join a team that shares the same guiding philosophy that democratizing money can make a significant impact in people’s lives and the opportunity to be part of this journey with Binance during a pivotal time of growth,” he said.