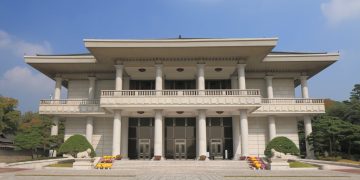 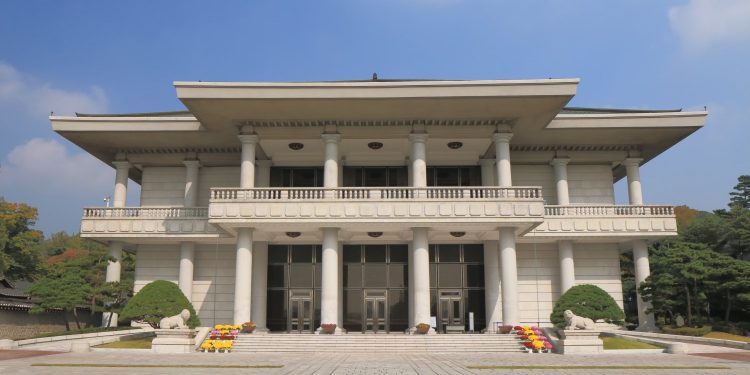 Financial institutions should be allowed to offer cryptocurrency products, such as derivatives, according to a government advisory body in South Korea.

In a new report, the Presidential Committee on the Fourth Industrial Revolution (PCFIR) proposed that the government could move to bring cryptocurrencies into the mainstream of finance through a number of measures, including derivatives.

With cryptocurrency trading surging worldwide, “it is no longer possible to stop crypto-asset trade,” said the PCFIR, as per a report by Business Korea on Monday.

The commission said that the government could follow the lead of U.S. regulators and sanction products such as futures contracts tied to bitcoin. Institutions would also be allowed to offer other cryptocurrency services, such as trading.

To support such a move, the nation’s fintech sector should develop custody solutions for cryptocurrency to avoid a reliance on foreign custodians, said the PCFIR.

Addressing crypto exchanges, the commission said the government should look into bringing in a licensing scheme or guidance. The industry is currently loosely controlled via guidance given to banks and a South Korean financial watchdog under the Financial Services Commission is also reportedly aiming to directly supervise exchanges.

Other suggestions from the PCFIR included, notably, that bitcoin might be directly listed on Korea Exchange, the nation’s securities bourse, and that the terms cryptocurrency and virtual currency could be brought together under the umbrella term crypto assets.

The PCFIR was set up in 2017 to advise on policies relating to new technologies and help lay the groundwork for related new industries and services.