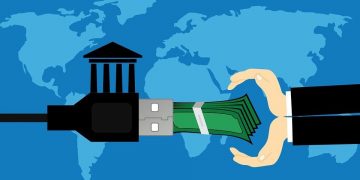 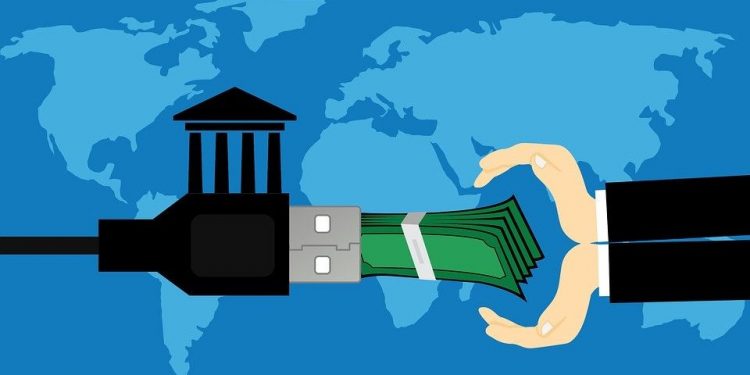 Talking to a Ripple’s Sr. Director of Product, Ginger Baker, SendFriend CEO, David Lighton, described how their international money transfer app utilizes blockchain technology and XRP to provide less expensive and timesaving remittance service to the public in the U.S.

Our goal is to pass on these savings to our customers. What that means is companies like Western Union can charge up to 10% to service a payment—we can get it done for 2%.

What’s fabulous about blockchain and what Ripple’s product brings to the table is that you remove the need for that working capital. We can now source liquidity, on-demand and depress those transaction costs by up to 75%,

SendFriend currently serves the Philippines, enabling people in the country to send and receive money from abroad.

There are four big markets in the world for remittances: India, China, Philippines and Mexico. The Philippines by far are the most forward thinking. I think the regulators have done a great job by not having aggressive capital controls…

The company began using the ODL payment solution that is backed by digital asset XRP earlier this year. Companies such as Barclays, MasterCard as well as Ripple have all invested in SendFriend in 2019. Their collective investment figure stands at $1.7 million.

Lighton, also acknowledged that current high remittance fees are “such a serious problem that number ten of the Sustainable Development Goals has a target of bringing the cost of remittance payments down to three percent by 2030.” According to Lighton as e-commerce companies expand globally, there is a growing demand for foreign currency to fulfill orders and that is the market SendFriend wants to focus on.

This Token Project Offered to Shut Down. Its Market Cap Shot Up $10M