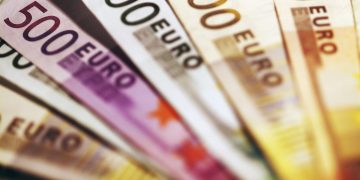 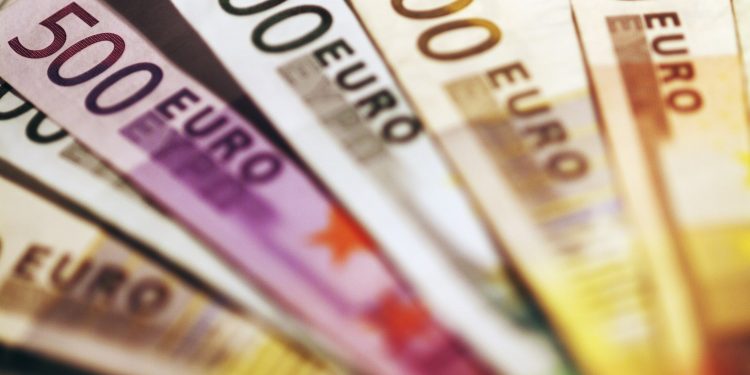 Seed CX is expanding its European services with the addition of eight new order books for its spot-trading market.

The new order books were launched in response to demand from Seed’s European traders, said Brian Liston, president of the spot market division.

“We have a lot of traders who are in Europe and Asia and we wanted to cater to those clients and make it extremely relevant,” he told CoinDesk. “People who are predominantly focused on euro books like our liquidity, our prices, our infrastructure but they just want to trade these order books.”

The company will now focus on building volume for the new books, which have already been live for a week. Further down the line, Liston envisions adding yen-denominated pairs – including an order book for YEN/USD.

“That creates an interesting strategy because not many places offer FX [foreign exchange] in more than one denominated book,” he said.

According to the CFTC’s list of Swap Execution Facilities, Seed CX’s SEF registration went dormant in September 2019. An SEF registration allows companies in the U.S. to trade derivatives products.

A CFTC fact sheet said SEFs are considered dormant if they have traded any derivatives in the past 12 months, and have been in operation for at least three years. Seed CX received its SEF in August 2016. It can reinstate the registration by filing documents with the CFTC.

Seed decided to focus on its spot trading and settlement due to the large number of derivatives exchanges currently in the market, according to Liston.

Seed Digital Commodities settles through Zero Hash, Seed CX’s subsidiary focused on custody and settlement. Zero Hash can support most currencies used in G20 nations, and would be able to add new order books quickly if there is sufficient demand, he said.

“We still have a good relationship with the CFTC and are keeping our options open,” Liston said. “However we’re focusing almost all of our effort on the digital commodities market.”

The firm’s new 24/7 operations also come in response to existing demand, he said.

“What we’ve just done is launch trading over the weekend and a lot of crypto is 24/7 but our exchange was five days a week,” he said. “A lot of it was settlement [and] working with banks.”