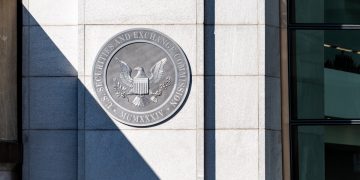 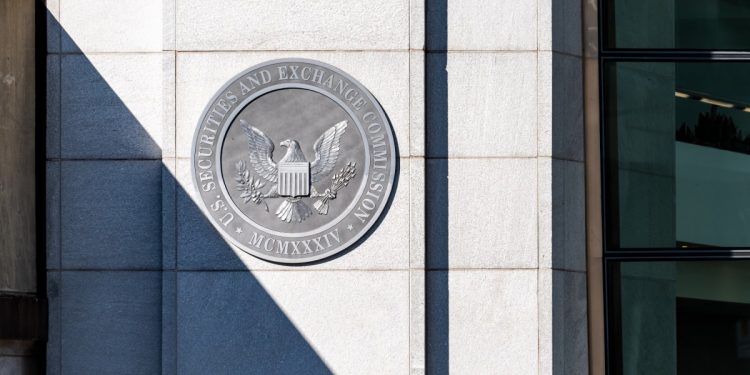 In a filing posted Wednesday, the securities regulator wrote that the New York-based Wilshire Phoenix had not proven the bitcoin market is sufficiently resistant to market manipulation. Wilshire, a newcomer to the financial services industry, first applied for the ETF last summer with NYSE Arca.

“The Commission concludes that NYSE Arca has not met its burden under the Exchange Act and the Commission’s Rules of Practice to demonstrate that its proposal is consistent with the requirements of Exchange Act Section 6(b)(5), and, in particular, the requirement that the rules of a national securities exchange be ‘designed to prevent fraudulent and manipulative acts and practices’ and ‘to protect investors and the public interest,'” the filing said.

The SEC has rejected all previous bitcoin ETF proposals filed to date. Wilshire hoped to buck the trend by basing its ETF proposal on U.S. Treasury bonds in addition to bitcoin. William Herrmann, Wilshire’s managing director, previously told CoinDesk the fund would automatically rebalance itself in response to bitcoin’s price volatility: should the cryptocurrency’s price fluctuate too much, the fund would invest more heavily into bonds, and reverse that position as the price stabilizes.

This automatic rebalancing came as a response to the SEC’s previous rejections. The agency rejected a number of bitcoin ETF applications out of concerns that the bitcoin market is not significant in size, and potentially easy to manipulate.