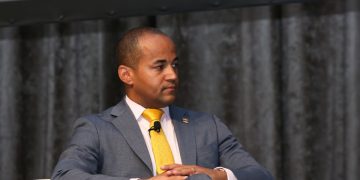 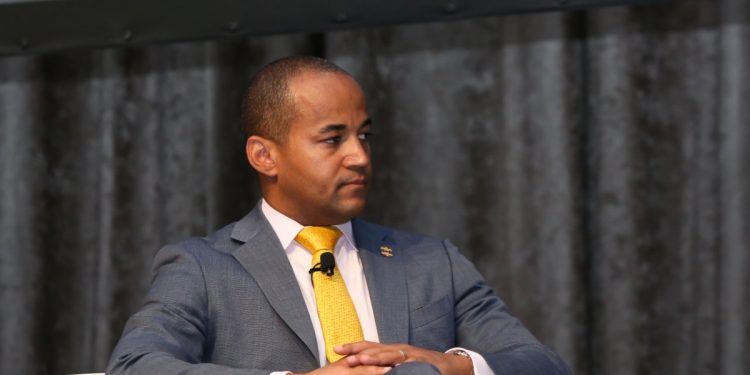 Crypto prime brokerage service Tagomi is joining the Libra Association, becoming the 22nd member and the second to join since the group was formally founded in October 2019.

According to TechCrunch, Tagomi is set to formally announce its intention to join the association later this week. It joins ecommerce platform Shopify, which announced it would join the group last week, joining a host of other crypto platforms, tech startups, non-profits and venture funds.

The joins come after a series of high-profile departures from the organization, most recently last month when Vodafone announced it was pulling out of the stablecoin project to focus on its own digital payments platform, M-Pesa.

Prior to its formation, a number of payments firms, including Mastercard, Visa and Stripe, publicly announced their withdrawals from the group. Unlike Vodafone, these companies’ withdrawals were thought to be due to regulatory concerns.

Libra has been under sustained regulatory fire since its announcement by Facebook in June 2019. Regulators worldwide called for a moratorium on development and urged the social media giant to work with regulatory authorities at the time.

This furor does not appear to have calmed in the months since. Earlier this month, European Commission Executive Vice-President Valdis Dombrovskis said the Libra project “lacks detail,” according to a memo. However, Dombrovskis said the EU still intends to ensure Libra is compliant with the relevant laws and regulations once it launches.