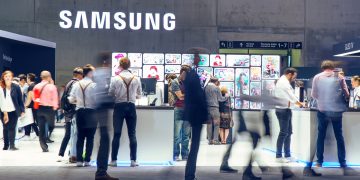 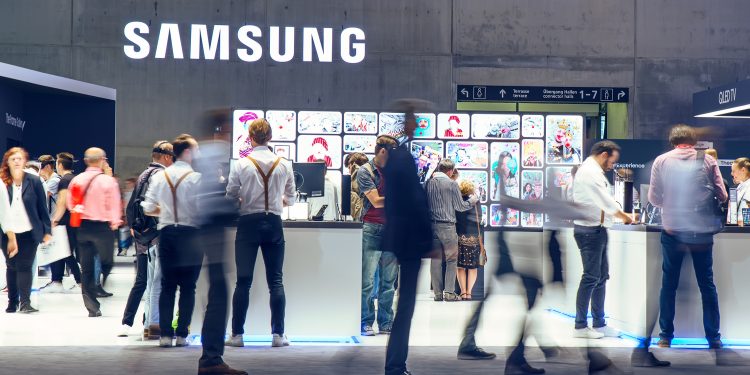 In a press release, Samsung explained:

“Galaxy S10 is built with defense-grade Samsung Knox, as well as a secure storage backed by hardware, which houses your private keys for blockchain-enabled mobile services.”

Still, the S10 joins a slowly growing line of smartphones designed with cryptocurrencies in mind, including HTC’s EXODUS 1 and Sirin Labs’ Finney, both of which were announced last year. However, Samsung is the largest phone manufacturer to unveil a blockchain aspect in a phone to date, and unlike either of its competitors, may see the widest distribution.

The Galaxy is Samsung’s flagship line, with four different devices falling under the S10 umbrella intended to fill as wide a market as possible. In contrast, the HTC EXODUS 1 can only be bought using bitcoin or ether, and the Finney can only be purchased using the Sirin token.