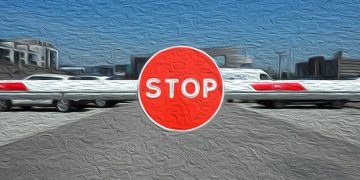 Russia is preparing to ban Crypto as Means of Payment

Russia is preparing to ban Crypto as Means of Payment 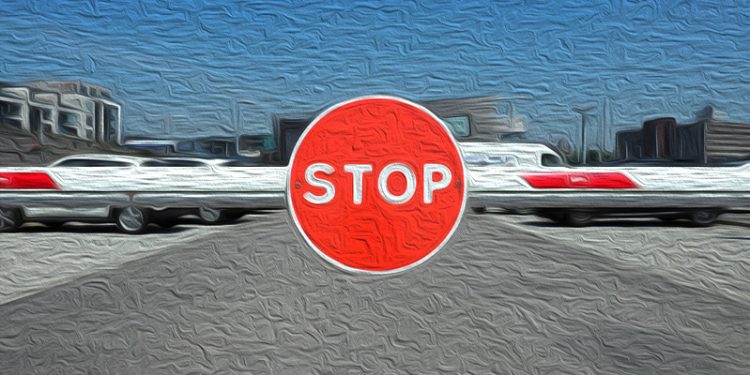 Russia’s stance towards cryptocurrency has long been confusing but considering the latest report, it may ban the use of cryptocurrencies as a means of payment.

The report was first revealed by a media outlet Izvestia which cited several sources to the news. It states that the country’s Central bank and regulatory Federal Financial Monitoring Service are likely to ban all forms of crypto pay.

However, Russian citizens are using crypto for e-commerce and in addition, many Russian freelancers are accepting payment in Bitcoin and other cryptocurrencies such as Ethereum. It’s worth noting that Russia hasn’t officially permitted cryptocurrency but citizens often used it for various purposes including to pay for apartment rent, household appliances, computers, hotels, and tickets.

On contrary, the Russian bank or Russia hasn’t still specifically ban crypto yet but the media outlet has cited several sources that hint the stern plan of country’s central bank and financial monitoring watchdog towards the crypto industry. It claims that they are preparing to issue a blanket bank on digital payments.

The report comes in a wake of Russia’s earlier report of seizing digital currency that caught dealing with the criminal activity. Notably, the sources also stated that a couple of government agencies are assigned to prepare possible frameworks that could be used to crack-down crypto activities within the nation. Accordingly, the Ministry of Internal Affairs, the Justice Ministry, the Prosecutor General’s Office will come forward to assist the Russian Supreme Court.

As cryptocurrency is decentralized money, how well Russia succeed in banning cryptocurrency is a matter of concern – echoing the similar concern, Konstantin Golikov, co-owner, and chief executive of the DailyRich explained that;

“If law enforcement agencies begin to discuss the forfeiture of cryptocurrency, then, in fact, they are launching a mechanism for legalizing cryptocurrency on the territory of Russia. But, in my opinion, the Bank of Russia will seriously resist this,”