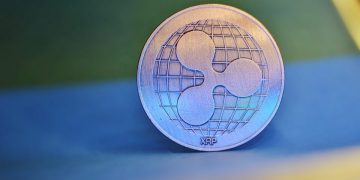 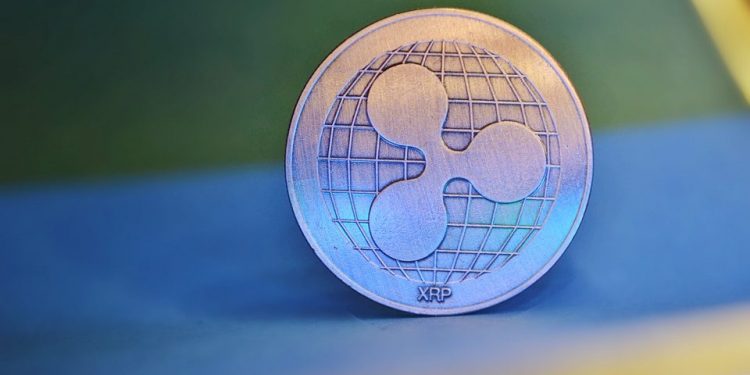 Ripple has been actively looking for the regulatory frameworks that encourage innovation in digital assets and the blockchain industry but the voice remained unheard. However, the company tightens its belt to bring in more clarity by doubling down its efforts in the regulatory regime.

Looking forward to working with @BlockchainAssn and its members to provide regulatory clarity on this critical issue for the industry and market participants! https://t.co/AEnI7kgRSx

It’s worth noting the Blockchain Association is a non-profit entity comprising of the change-makers of the blockchain industry. It defined itself as “the unified voice of the blockchain ecosystem” which brings policymakers, innovators, doers and industry leaders at one spot to “create a pro-innovation environment for the industry”. To broaden the approach of the Blockchain Association, Ben Melinicki will serve as Americas Head of Regulatory Affairs. He will Join Association’s board with Georgia Quinn, General Counsel at CoinList; Ian Darrow, Counsel at Protocol Labs; Craig Salm, Director, Legal at Grayscale.

Established in 2018, the Association has been actively working with regulators, policymakers, legislators to bring the legal definition to certain digital assets and except these digital assets from the US securities laws. More so, the association has recently launched the securities Law Working Group “to co-ordinate the industry’s effort” to encourage regulators to provide clarity in the United States securities laws. Echoing a similar concern, the official blog reads that;

Properly defining these assets is vital if the broader open blockchain economy is to grow to its full potential here in the United States.

Furthermore, Ripple’s co-founder Chris Larsen, in his recent Ripple Drop episode, stressed about regulatory clarity in the US. In his view, the regulatory uncertainty on a crypto industry is certainly hurting the innovation in the United States.

Statechains, and Trading the Panopticon for Magical Internet Money

Statechains, and Trading the Panopticon for Magical Internet Money