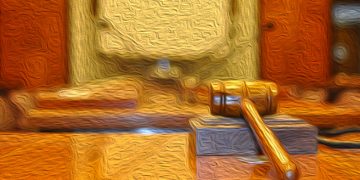 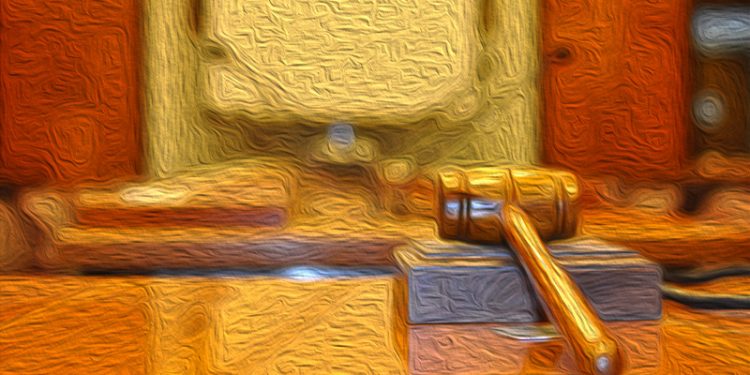 Ripple has made a last-minute attempt to dismiss the lawsuit against the company by filling new documents with the U.S. District Court for the Northern District of California that potentially on Wednesday, Dec. 4 as reported by Coindesk.

According to a new filing from the company Ripple claims the investors who are suing the company for an alleged unregistered securities sale brought their case too late. The filing is apparently the Ripple’s last-minute effort to get the court to drop an amended class-action lawsuit that was filed in August. The hearing is scheduled for January 15th, 2020.

Despite the plaintiff’s claims that Ripple’s engaged in an ongoing offering of XRP which should be considered as securities, Ripple argues that it only began distributing XRP in 2013. Thus, any case brought after the three-year nonclaim statute should be dismissed according to the law.