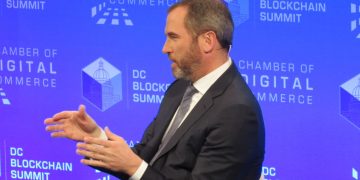 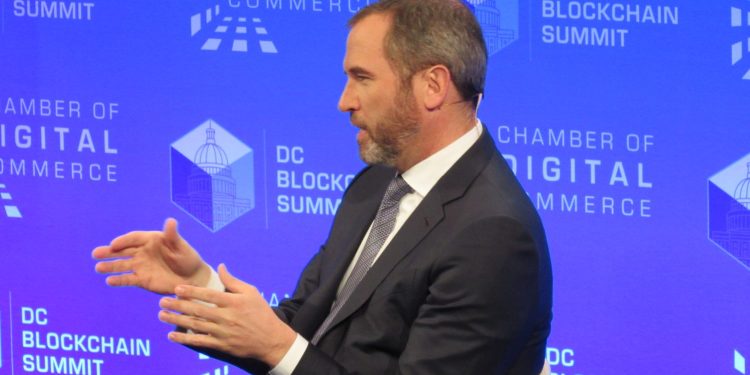 “We are in a strong financial position to execute against our vision. As others in the blockchain space have slowed their growth or even shut down, we have accelerated our momentum and industry leadership throughout 2019,” said Ripple CEO Brad Garlinghouse.

The investment will allow the firm to further draw new international talent and “better serve” customers and partners, the firm said. The new stakeholders will further provide “invaluable industry insight and expertise” as Ripple grows its business, according to the announcement.

Highlighting what it called its “strongest year of growth to date,” Ripple said its RippleNet payments network grew in 2019 to over 300 clients. It also partnered with MoneyGram, taking a near 10-percent stake in the remittance firm. As part of the deal, MoneyGram will utilize Ripple’s products for cross-border settlements.

Charlie Shrem: What I Still Love About Crypto

Charlie Shrem: What I Still Love About Crypto