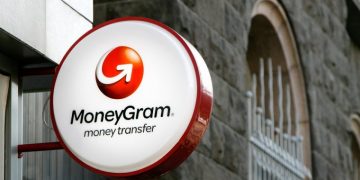 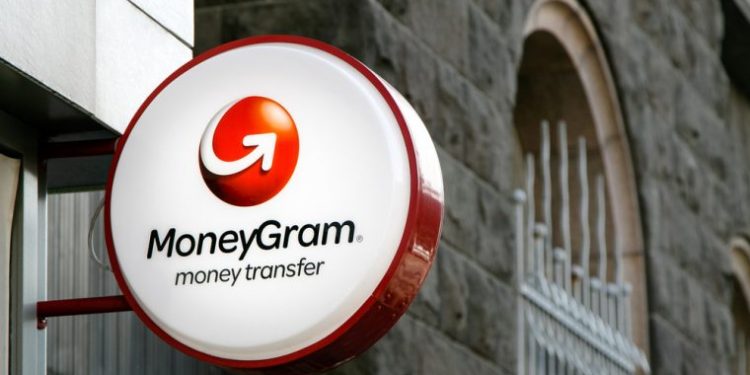 MoneyGram which is partnered with Ripple announced its Q3 balance sheet. Per the result of the balance sheet, MoneyGram seems quite pleased with the Ripple’s partnership. .

MoneyGram’s Q3 report is its first balance sheet after joining hands with Ripple. According to the report, MoneyGram discusses their partnership with Ripple and transformation based on Blockchain.

“Our third-quarter results reflect developments based on customer needs. It also shows that the digital transformation is continuing thanks to the partnership with Ripple for cross-border transfers.” said the MoneyGram CEO, Alex Chairman.

“Despite the tough competition in the US markets, it shows signs of recovery. We are pleased with the developments in non-US markets.”  Alex Chairman said.

A loss of $0.03 per share was reported by the company during the third quarter of 2019, and less than the expected $334 million, the company’s revenue fell 6% to $325 million. MoneyGram earned $285 million in revenue in money transfer while 20% of money transfer was represented by digital transactions.

“While the US market, which continues to be our primary challenge, showed signs of improvement on a sequential basis, we are very pleased that our non-US business achieved year-over-year growth for the quarter.” said Alex Chairman.

Thanks to its partnership with Ripple, MoneyGram has now increased its money transfer between Mexico and the US.