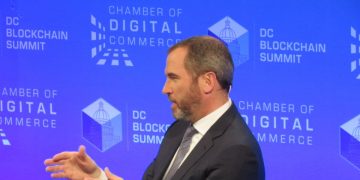 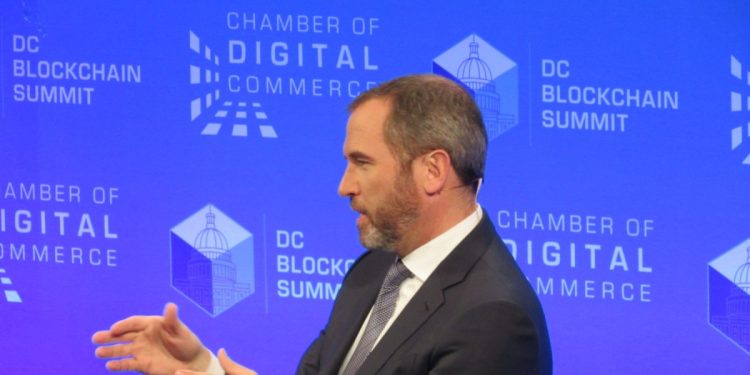 A lawsuit claiming Ripple violated securities laws will be allowed to move forward – though with a caveat favorable to the San Francisco-based payments firm.

In a ruling Wednesday, U.S. District Judge Phyllis Hamilton, of the Northern District of California, allowed a putative class-action lawsuit by retail XRP buyers to proceed. Hamilton said the suit can include claims filed under federal law but dismissed some claims filed under California state law. Plaintiffs can refile some of the claims under California law in an amended complaint within 28 days, she added.

The order follows a hearing held in mid-January between the plaintiff, which includes Bradley Sostack, a one-time XRP owner, and the defendant, which includes Ripple, its XRP II subsidiary and Ripple CEO Brad Garlinghouse.

Notably, the judge appears to have found Ripple’s argument that the plaintiffs filed their complaint after a legal deadline (the “statute of repose”) persuasive. However, Hamilton said it does not prevent the lawsuit itself from proceeding, pointing to the claims under federal law.

“Based on plaintiff’s complaint and the judicially noticeable facts proffered, the court cannot conclude that defendants’ first bona fide public offer to sell XRP occurred before August 5, 2016,” she said.

The amended complaint at the heart of Wednesday’s ruling was filed in August 2019.

“While defendants did acknowledge various 2013 offers and sales in their May 2015 settlement with the USAO [U.S. Attorney’s Office for the Northern District of California], the sales activity identified in that settlement does not show that defendants targeted the general public when offering to sell XRP,” the judge wrote.

The putative lawsuit is now stretching into its second year, after a number of similar complaints were consolidated and moved from state court to federal.

Read the full document below: