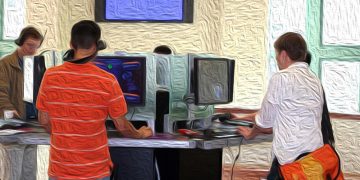 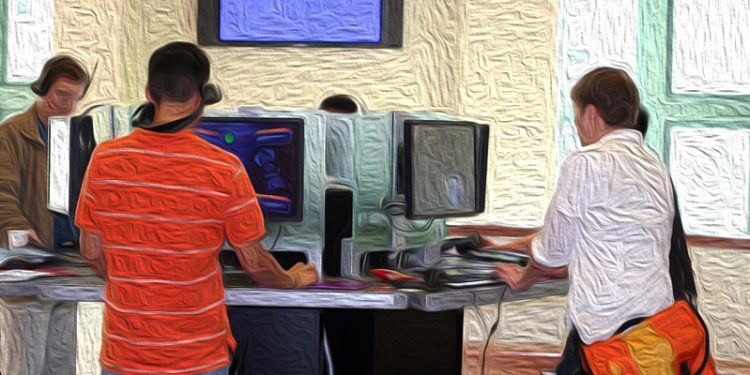 Ripple partner, gaming company Forte says it’s looking to use XRP and the Interledger Protocol to develop blockchain-based games which will also include XRP tokens as a settlement currency.

In March this year, Xpring an investment arm of Ripple has formed a partnership with Forte with an aim to accelerate the adoption of blockchain technology in games. Ripple and Forte will jointly invest $100 million in companies and projects focused on the development of blockchain-based games that will also utilize cryptocurrency XRP.

In a post on Ripple website, Forte co-founder Brett Seyler stated the company is specifically looking at how the blockchain technology can help companies in the $140 billion industry create free-to-play games with in-game purchase options.

“The free-to-play business model dominates the way games are run now. This model has grown the gaming industry more than any other business model in the last ten years”,

XRP will be a perfect fit for such in-game purchases due to the very low cost of the transaction and its speed.

The difference between traditional games and blockchain games is that the “code and logic of blockchain games could be written in smart contracts and run on blockchains”. The advantages are clear as blockchain technology offers greater transparency and data immutability, thus making games more decentralized and controlled by the gaming community rathert than games being fully under the control of developers.