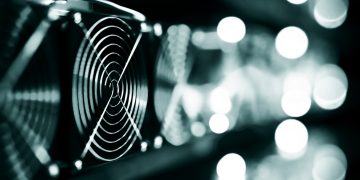 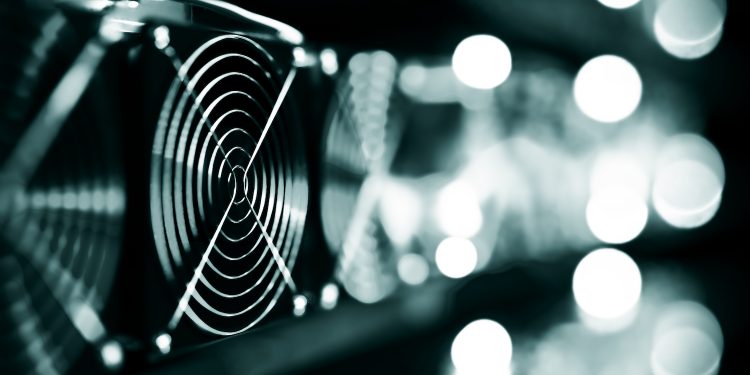 Nasdaq-listed Riot Blockchain plans to sell its cryptocurrency exchange RiotX while doubling down on its bitcoin mining businesses.

In an announcement on Thursday, the company said it is considering opportunities to divest itself of the limited assets associated with the exchange, launched in early 2018, due to the regulatory environment, security risks and competition from peers.

“In order to concentrate its focus on cryptocurrency mining, Riot has opted to sunset further development of Riot’s U.S.-based digital currency exchange,” the company said in a statement.

The announcement came on the heels of Colorado-based Riot’s mining expansion in Oklahoma City. Riot installed an additional 1,060 Antminer S17 Pro devices from Bitmain on Feb. 11.

Previously, the company deployed 3,000 of the same AntmMiner model in January, having announced in December it would purchase 4,000 of the mining machines from Bitmain for $6.35 million. The firm expects to boost its bitcoin computing power by 240 percent with the latest additions.

While it dedicates hashing power to a variety of cryptocurrencies including bitcoin, bitcoin cash and litecoin, Riot will sharpen its focus on bitcoin mining in the future, the company said.

Riot’s stock was trading at $1.42, down 5.33 percent, as of market closing time on Feb. 20 after announcing the increased focus on bitcoin mining, according to data from Yahoo Finance.

Riot was originally a biotechnology company and it pivoted to blockchain in October 2017. The company changed its name from Bioptix to Riot Blockchain. During the transition, it had considered business opportunities in banking, cryptocurrency trading and digital wallets.

The firm’s expansion comes before bitcoin’s supply-cutting “halving” event in May 2020 – a programmed in reduction in the rewards given to miners that is expected by many (but not all) to bring a boost to the price of the cryptocurrency.