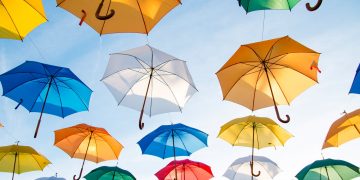 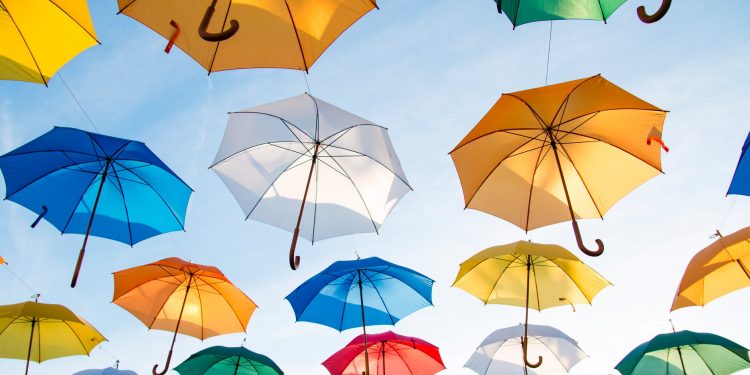 Insurance works in crypto so far, though it hasn’t had many big tests yet.

Not many people had insurance on assets locked up in bZx’s Fulcrum, but after a bug yielded an exploit of its smart contract, a couple of accounts that did were covered by Nexus Mutual, the London-based crypto insurance company.

Nexus Mutual is an insurance company that works like a cooperative (as any company with “mutual” in its name does), so there’s been lingering doubts that its members would actually pay out against valid claims, but after the post-mortem from bZx came out on Monday, two claims worth roughly $500,000 in crypto got paid.

“It’s never good that people are losing money because there’s a hack, but we are able to prove that the system works,” Nexus Mutual founder Hugh Karp told CoinDesk.

In a mutual insurance company, policyholders govern the insurance pool. In Nexus Mutual’s case, that means actually voting to render a decision on each claim.

The money in the mutual account is actually held by the people who hold the Nexus token, NXM. So the question has been: Will people vote to pay out of what is their pool of money when a valid claim gets filed?

Nexus did so, but only on the second try. The company detailed its logic in a blog post Wednesday.

Lasse Clausen, a founding partner at 1kx Capital and early backer of Nexus Mutual is very happy the policies were honored.

“I do think it’s important that the mutual pays out so that people actually trust it,” Clausen told CoinDesk.

Nexus is a pioneer in insuring smart contract risk. Opyn recently launched a hedging option with similar benefits, but it has a higher collateralization threshold. Nexus, though it introduces more friction to policyholders, can likely provide policies more “capital efficiently,” Karp explained.

“It’s not like an indemnity contract, where we only cover the actual loss,” Karp explained. That is, it doesn’t work like most insurance that retail customers would be familiar with from the analog world.

In fact, a person doesn’t even need to be a user of a smart contract to take out a policy. They just name an amount of insurance, a time period and a smart contract. Then Nexus gives them a price.

If an exploit occurs on a smart contract that mutual members agree represents a failure of the smart contract, then policies get paid out. In that way, it’s basically a bet on the soundness of a product.

All voters have to stake NXM to vote. In order to make sure mutual members participate, voters get paid in new NXM tokens to participate. New token emissions are proportional to the size of the payout, and only those who vote on the winning side earn the new emissions.

Nexus is a venture-backed company, whose lead investors are 1confirmation and Blockchain Capital. At launch in May 2019, 3 million NXM tokens were created and parceled out to the company and its investors.

More tokens can be purchased on the site at any time, but they become more expensive when Nexus has its insurance obligations well-covered. When more policies get taken out and the mutual needs more funds, the prices drop to entice new investors to join in.

After a vote, token stakes only get slashed if the Nexus Mutual board determines malicious behavior. Otherwise, voters just get their stakes back.

“It’s very hard to determine the difference between a difference of opinion and a malicious outcome,” Karp said.

It took two votes to get to the payout in the bZx case.

As soon as the attack was found, claims were made on the Fulcrum smart contract. Mutual fund holders voted those down because at that point it looked like attackers had manipulated the oracles that Fulcrum looked at, which didn’t count as a failure of the smart contract itself, in Nexus Mutual’s documentation.

Then on Monday, bZx released a post-mortem that admitted to a fault in its code, where a failsafe failed. Once this was out, two claims were submitted – both second attempts from the prior round that had been rejected. These were both approved by token holders, as there was evidence of a failure of the contract itself.

Even without the bug, Ma said, the oracles remain a point of potential manipulation. As long as a smart contract can be tricked into thinking an asset is worth more than it actually is, an attacker could potentially borrow more than their collateral is worth.

“Any DeFi project that uses some DEX as a price feed, the same thing can happen to them,” Ma explained. “We audit lots of different projects and it’s definitely not easy for the projects to understand all the different ways they can be attacked.”

That said, Clausen of 1kx said ultimately the situation also illustrated the beauty of a crypto-style approach. “That’s the beauty of these on-chain smart contract systems, they immediately paid out. No shenanigans,” he said.

Going forward, Karp said Nexus is looking at ways to insure against oracle attacks as well as other uniquely crypto risks, such as from hacks on centralized exchanges.